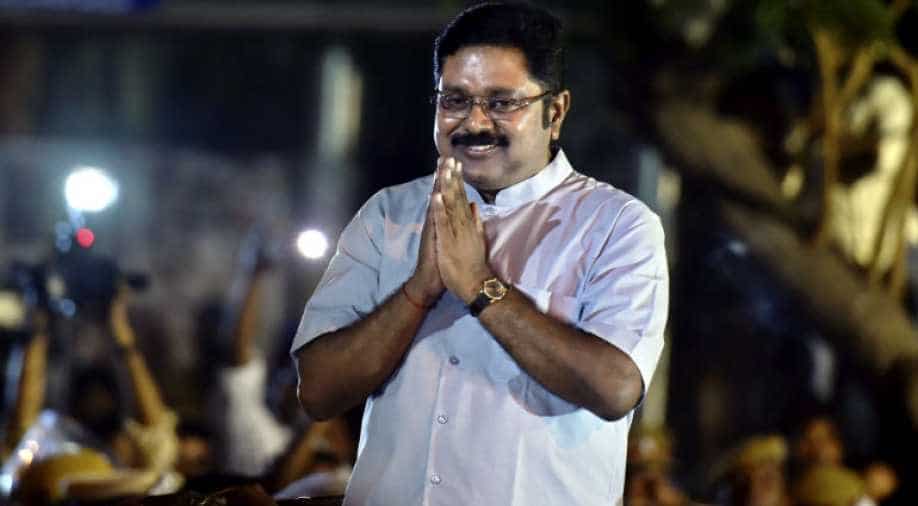 The loss in RK Nagar bypoll - late chief minister Jayalalithaa's constituency - has not gone down well with her party, the AIADMK.

These nine office-bearers were removed as they were supporting Dhinakaran, sources said.

The bypoll was held to fill the vacancy caused by the death of sitting MLA and then chief minister J Jayalalithaa.

Dhinakaran's victory is seen as a jolt to the AIADMK which was expected to retain the seat in view of the Election Commission alloting it the 'Two-Leaves' symbol beside being in power.

AIADMK alleged that there was a "tacit understanding" between Dhinakaran and the opposition DMK.

However, AIADMK coordinator O Panneerselvam and co-coordinator K Palaniswami asserted that the win would not affect the party.

The two leaders also took a swipe at Dhinakaran, saying he had earlier been expelled from the party by Jayalalithaa along with other relatives of her confidante V K Sasikala.

They also accused him of "betraying" Jayalalithaa even after her death by allegedly joining hands with the DMK.