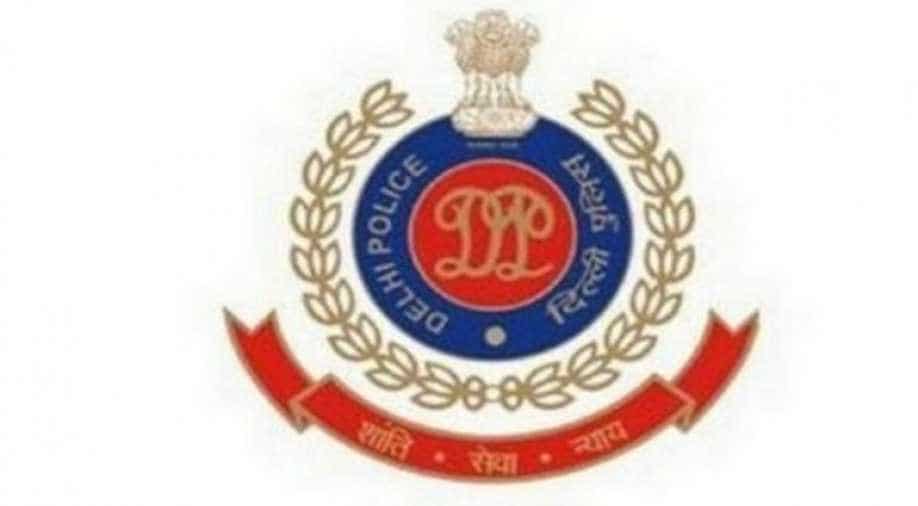 The Enforcement Directorate has also registered a case against PFI in connection with the Delhi violence.

The development comes a day after the Enforcement Directorate (ED) registered a case against suspended AAP councillor Tahir Hussain, an accused in the murder of Intelligence Bureau officer Ankit Sharma, under the Prevention of Money Laundering Act.

His alleged links with the Popular Front of India (PFI) are also being investigated. The Enforcement Directorate has also registered a case against PFI in connection with the Delhi violence. Police sources said that a PFI member, Danish, who was arrested in connection with Delhi violence, has said that the organisation was "deeply involved" in protests against the Citizenship Amendment Act (CAA).

Danish has revealed that the organisation provided logistical and financial support to the protesters, according to sources. He has been working with PFI since 2018 and is the general secretary of Trilokpuri area in Delhi. The Crime Branch of Delhi Police had on Monday arrested Shah Alam, brother of Tahir Hussain.

Three other people who had given shelter to Shah Alam have also been arrested. Hussain was sent to seven-day police custody on March 6 in connection with the case. The Karkardooma Court had earlier rejected the anticipatory bail plea of the suspended AAP leader.