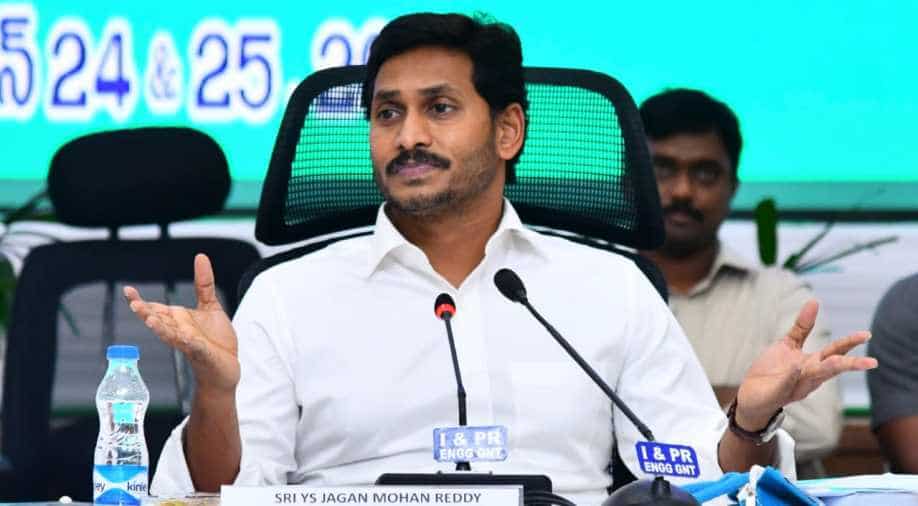 Andhra Pradesh government has claimed that Jagan's tour to Jerusalem was a personal trip and expenses were borne by him.

BJP and TDP on Friday lashed out at Chief Minister Y S Jagan Mohan Reddy over the Andhra Pradesh government incurring expenses over his security on his Jerusalem trip with his family.K Pattabhiram, TDP spokesperson said, "Why has the Andhra Pradesh Government released money for the security of Jagan at Jerusalem? The money of Rs 22.5 lakh paid to a private travel agency might be a cover-up which in fact might be paid for Jagan family's personal trip to Jerusalem."

"The CM speaks of transparency and austerity measures. The government is also not able to pay salaries for employees, yet Jagan used public money for his personal tour," he added.

He questioned Reddy saying that "what was the need for private security abroad, instead of using services of the Indian embassy."

V Satyamurty, Andhra BJP general secretary said, "BJP demands an explanation from YSRCP and Jagan himself. How can the government directly pay a private security agency?"

However, Andhra Pradesh government has claimed that Jagan's tour to Jerusalem was a personal trip and expenses were borne by him.

The state government on Wednesday had sanctioned Rs 22.5 lakhs for the security arrangements ahead of the Chief Minister's visit to Jerusalem.