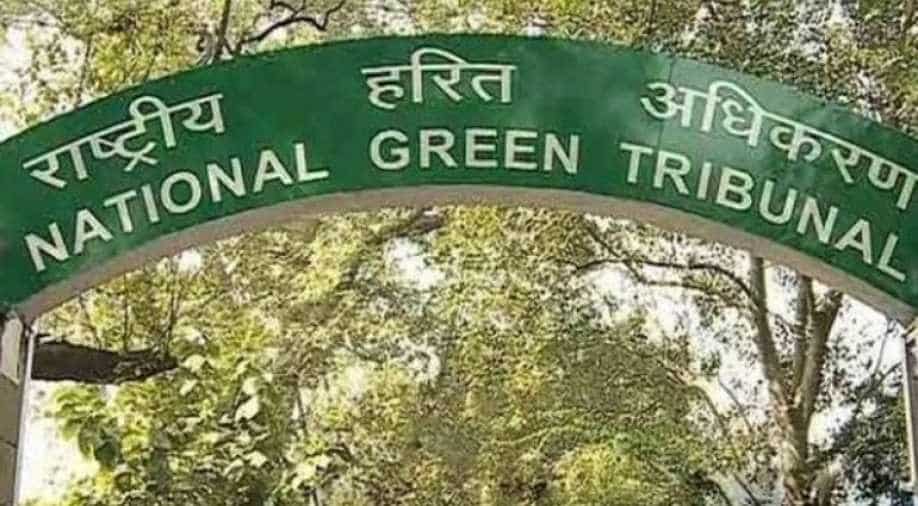 For controlling air pollution on the National Highways, the National Green Tribunal (NGT) has directed Ministry of Environment, Forest and Climate Change to make an effective monitoring mechanism for ensuring the maintenance of green belts on both sides of all the highways.

The green tribunal order came after taking note of the steps taken for the maintenance of green belts on both sides of the highways and for removing encroachments were not adequate in absence of an effective institutional mechanism to monitor compliance of such norms.

"Accordingly we direct the Secretary MoEF&CC in collaboration with Secretary Ministry of Road Transport and Highways (MoRTH) to evolve an effective monitoring mechanism at national level with the object of ensuring maintenance of green belts on both sides of all Highways up to specified distance, there is no construction up to specified distance, there is no direct access to the Highway, there is no encroachment and buildings on roadsides are regulated in terms of environmental norms so that no air/water pollution or encroachment of Highway is caused," the NGT said in its order.

The tribunal directed the MoEF&CC to collect the requisite data in respect of National Highways from NHAI and in respect of State Highways from respective States and UTs and said that data may be compiled by the Chief Secretaries of States/UTs in coordination with their respective Environment, Forests, and Public Works Departments.

The data should contain details of extent of encroachment and action plan for its removal, provisions for leaving space up to a particular distance from the road for expansion and for plantation, extent of access directly allowed from Highway to buildings and ensuring that there is no direct access to the road obstructing existing or potential plantation and buildings near roads up to a specified distance are regulated to ensure that no air, water or other pollution is caused and no encroachment takes place or space on roads on account of activities of such buildings.

The MoEF&CC was directed to file an affidavit within two months. The NGT has asked NHAI to file affidavit about the extent of encroachment on National Highway, action plan for removal of such encroachment, extent of plantations, extent of access directly allowed from highways to buildings, requirement of distance from highways for construction and indicating the status of preparation and execution of action plans by individual teams to ensure green work development and status of removal of encroachment by Task Force constructed by NHIDCL.

The green tribunal was hearing a plea filed by Society for Protection of Culture, Heritage, Environment, Traditions, and Promotion of National Awareness alleging that continuous movement of vehicles caused dust pollution and an increase of PM2.5 and PM10 and consequential health hazards. The applicant also alleged that a large number of structures were built on the sides of highways having direct illegal access to NH8, destroying the space for mandatory green cover.