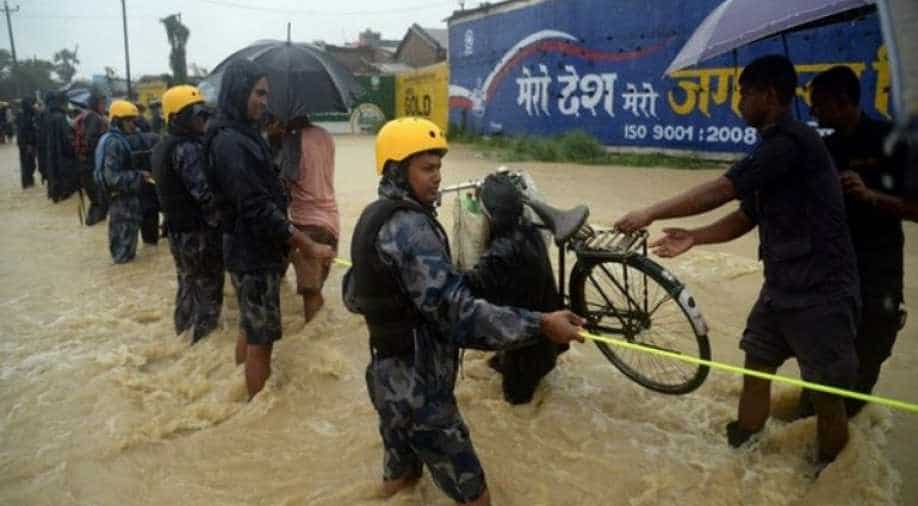 At least 50 people were killed and 25 others sustained injuries due to the havoc created by floods and landslides triggered by torrential rainfall, the police said here on Sunday.

Incessant rain since Thursday left many settlements at high risk of floods and landslides in several places in Nepal. Transportation has also been disrupted in all major highways.

A total of 27,380 police personnel have been deployed across the country for search and rescue operations. Around 8,856 personnel were deployed in Kathmandu valley, the police told The Himalayan Times on Sunday.

It has also said that there are high chances of flash floods in rivers flowing in the mid-hilly regions in Province 1, 2, 3 and Gandaki Province.

It has also said that obstructions are likely to occur because of low visibility in both airways and road transportation.