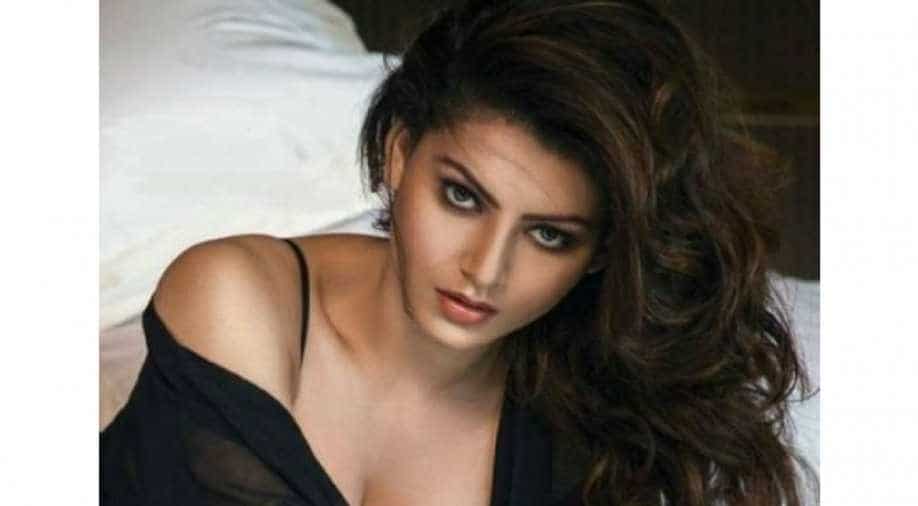 A model posed at a 5-star property in Mumbai as actress Urvashi Rautela and stayed at the hotel room for four hours on March 27, according to Bandra police.

According to the Bandra police, the woman used fake Aadhar card details of the actress to check into the hotel where the actress was supposed to attend an event in a later part of the day. She allegedly made the booking in actress’s name on phone and arrived during the daytime.

The issue came to light when Urvashi went to the hotel for an event. She was approached by a hotel employee, saying that a room has been booked under her name. When her assistant checked, he found out that a fake Aadhaar card with the details of the actress was used to book the room.

The model in question, Parul Chaudhary, has now been issued a notice for questioning as the CCTV cameras have been successful in capturing her movements. A police officer said, “She (Parul) has shared a phone number with the hotel while booking the room online. We have asked for the call data records of the number.”

A case under section 420 of the Indian Penal Code and relevant sections of the Information and Technology Act has been registered at Bandra police station.

Urvashi Rautela has featured in several Punjabi songs and acted in films like Singh Saab The Great, Sanam Re and Kaabil.