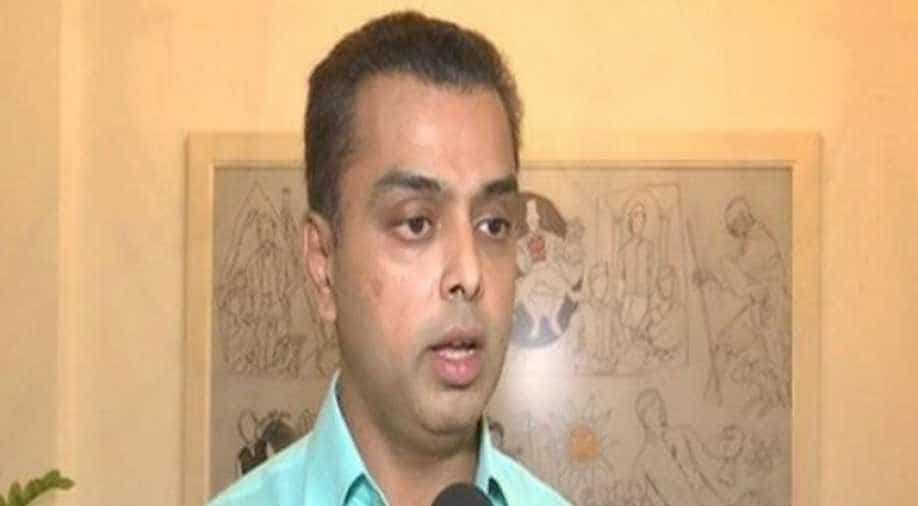 On being asked if the party will accept a 'non-Gandhi' president, Deora said that he does not see any reason why the senior leaders would not accept Captain Amrinder Singh's proposal.

Unequivocally ruling himself out, Congress leader Milind Deora on Sunday recommended the name of Sachin Pilot and Jyotiraditya Scindia for the post of the party president.

Concurring with the proposal made by Punjab Chief Minister Amarinder Singh for the appointment of a young leader to the top post, Deora told ANI that either of the two must be given the responsibility, which will also strengthen the government in Rajasthan and Madhya Pradesh.

On being asked if the party will accept a 'non-Gandhi' president, Deora said that he does not see any reason why the senior leaders would not accept Captain Amrinder Singh's proposal.

"Senior leaders must follow the view of Captain Amarinder Singh. I do not know why they are not following it. The party will have to depart from the conventional political route," he said.

Responding to a question on the possibility of Priyanka Gandhi Vadra to be appointed as the party president, Deora said, "I will be happy if she leads the party, but when Gandhi family has clarified that the next president should not be from Gandhi family, so this possibility does not arise."

Last month, following the resignation put forth by Rahul Gandhi, Deora had stepped down from the post of Mumbai unit Congress president. His resignation was, however, rejected by the party.

"I felt Rahul was hurt that no one else had offered to resign. It is unfortunate that Rahul Gandhi had to resign. He did his best for the party," he added.

Expressing concern over the upcoming Assembly elections in the various states, the Congress leader said that a further delay in electing a president could impact the party's prospects adversely.

When asked about the leadership vacuum in Karnataka and Goa, Deora said, "A lot of unfortunate incidents have occurred in the last two months but we must get our act together immediately."

"If we had had strong and decisive leadership at the centre during the past few months, many of these events could have been avoided. I speak on behalf of all workers when I say that we should put our best foot forward. We do not have the luxury of time," he said.