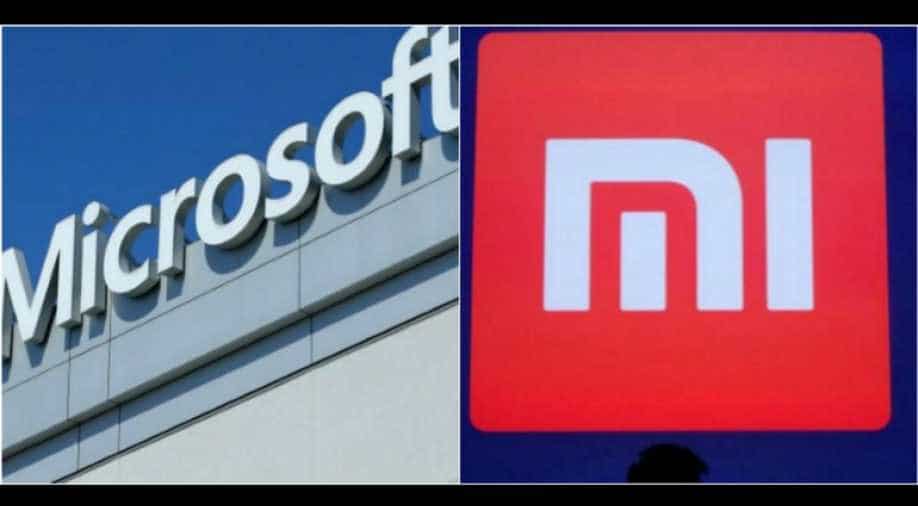 Microsoft Corporation has partnered with Chines electronic and software company Xiaomi to work together on cloud computing, Artificial Intelligence, and hardware.

Under the signed memorandum of understanding, Microsoft has allowed Xiaomi to use its computing products including Azure, to develop phones, laptops, and other smart devices.

The move by Microsoft to collaborate with the Chinese company is expected to work in favour of Microsoft as it will give more reach and access to the Chinese market to an American company.

Currently focused on the Asia Pacific, Xiaomi will also be expanding its reach to West market as well.

According to reports both companies are also holding discussions to integrate Cortana, Microsoft's AI assistant currently struggling to compete with other AI assistants, with Mi AI speaker.

In 2017 Xiaomi was world's fifth most popular smartphone company trailing Apple and Samsung.

Earlier in 2015, Microsoft had signed a deal with Xiaomi to tests its Windows 10 on Xiaomi devices.

Microsoft had some major stumbles in recent time as they officially announced to end support for windows phone in 2017.