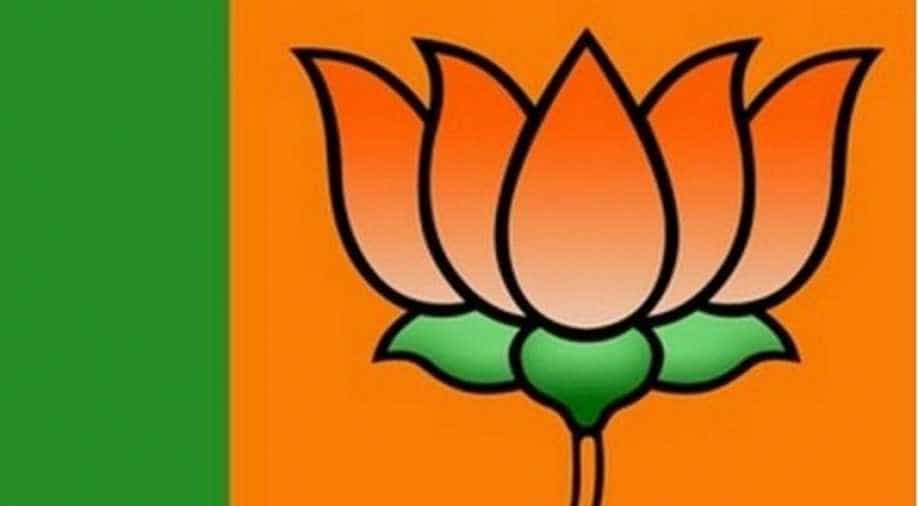 Sources in the state unit of BJP claimed that the leaders switched over to NPP after they were denied tickets by the BJP’s central election committee.

In a major setback to the Bhartiya Janta Party (BJP) in North-East ahead of the Lok Sabha elections, as many as 18 BJP leaders in Arunachal Pradesh quit the party to join the National People’s Party (NPP).

Thomas Sangma, National General Secretary, NPP said, “I'm delighted to welcome eight sitting minister and MLAs to our party. National People's Party will not form an alliance with anyone. BJP's ideology is not right. It is not a secular party.”

The National People’s Party (NPP) led by Conrad Sangma who is also the Chief Minister of Meghalaya is one of the largest parties in the North East. NPP was earlier a part of the North-East Democratic Alliance (NEDA) and BJP’s biggest electoral ally in the North East.

However, Sangma fell out of the party after the BJP passed the Citizenship Amendment Bill.

Sources close to Sangma said that he will field close to 30-40 candidates from his own party in the 60-seat assembly in Arunachal Pradesh.

On the other hand, K Waii, the former Arunachal Pradesh home minister said hours after his joining, “If BJP was the right party, I'd have been working for it. BJP says that for them country is first, party second and person third but they are doing dynasty politics. This is a secular state but BJP is an anti-religion party.”

This apart, sources in the state unit of BJP claimed that the leaders switched over to NPP after they were denied tickets by the BJP’s central election committee.

On Sunday evening, BJP released the candidate’s list for a total of 54 seats of the total 60 seats in the Arunachal Pradesh assembly. The state goes for the polls simultaneously with the Lok Sabha polls on April 11, 2019.