J&K civic polls: Less than 2% of electorate turns out to vote, BJP candidate injured in stone-pelting 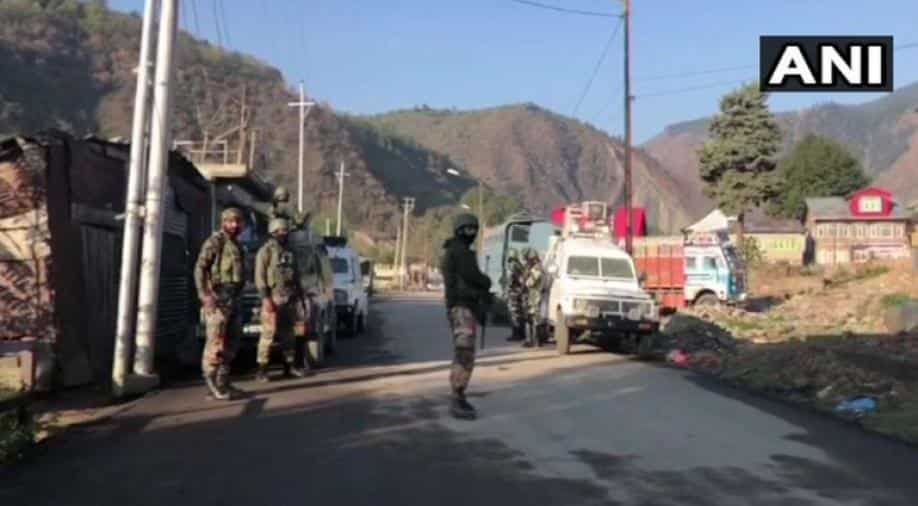 Around 85,000 voters including 40,800 women are eligible to vote in the valley. Out of 30,074 voters in three wards of Srinagar Municipal Corporation, only 417 turned up at heavily-fortified polling stations.

Less than two per cent of the electorate turned out to cast their votes on Monday in 83 wards of urban local bodies in Kashmir in the first two hours of polling for the first of the four-phased elections in the valley amidst stringent security arrangements.

"Nearly 1600 voters have exercised their franchise till 9.00 am at the 150 pollings stations set up in 83 wards across Kashmir Valley where polling is going on today," an official said.

Around 85,000 voters including 40,800 women are eligible to vote in the valley. Out of 30,074 voters in three wards of Srinagar Municipal Corporation, only 417 turned up at heavily-fortified polling stations.

Polling is picking up in north Kashmir as more than 10 per cent of 4,700 voters cast their votes in the first two hours for Kupwara Municipal Committee, followed by 5.5 per cent in Handwara town.

The poll percentage in Bandipora was an abysmal one per cent while Baramulla recorded around 0.8 per cent turnout, the official said.

In Anantnag, only 43 of the 1,639 votes have been cast so far, the official said, adding in Budgam only 12 voters turned up in the first two hours of polling.

The polling, which began at 7 am and will conclude at 4 pm, is being held for only 83 wards in the valley today as 69 wards have been won uncontested.

The urban local body polls were announced last month but two major political parties -- National Conference and PDP -- have boycotted the elections accusing the Centre of not taking a firm stand on protection of Article 35-A of the Constitution which is facing a legal challenge in the Supreme Court.

Militants have killed two National Conference workers and issued threats to anyone participating in these polls, resulting in absence of any campaigning by candidates.
In fact, in dozens of wards especially in south Kashmir, no candidate has filed nomination papers for polls.

For ensuring security of candidates, they have been moved to safe locations and their details have not been made public.

A BJP candidate, contesting the urban local body polls in Bandipora district of Jammu and Kashmir, was Monday injured during stone-pelting by miscreants, officials said.

Adil Ahmad Buhru, BJP candidate for ward 15 of Bandipora Municipal Committee, was injured when miscreants pelted stones at him at Dachigam while he was on way to cast his vote at a polling station, the officials said.

Buhru was rushed to a nearby hospital, the official said, adding stone pelting was reported from several areas of Bandipora during the polling.

BJP spokesman Altaf Thakhur condemned the attack on the party candidate, saying those who indulge in violence are scared of democracy.
Polling for the first of the four-phased elections to urban local bodies in Jammu and Kashmir is currently underway.