Jeweller abducted from Lucknow, found in custody of Nepal Police 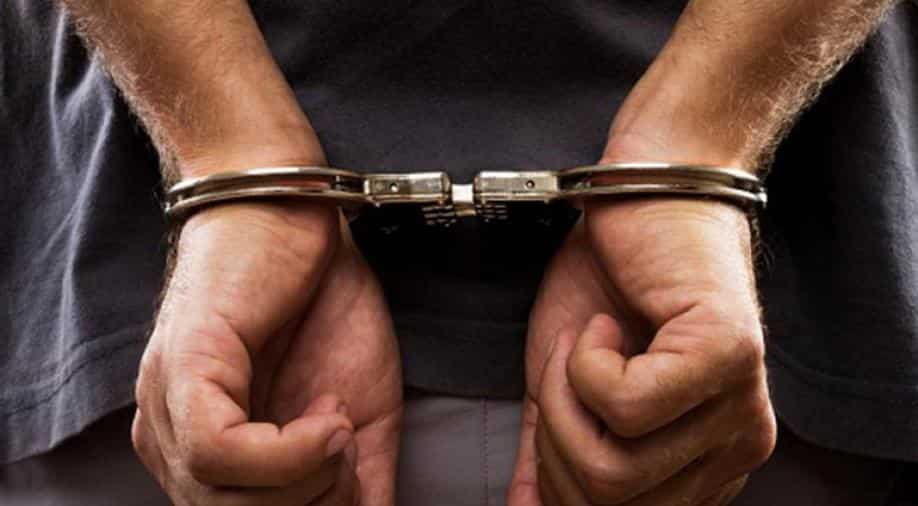 A 63-year-old jeweller was abducted from Lucknow on September 28 while returning from his shop. He was taken to Nepal and is currently under police custody.

The person has been identified as Kishorilal Soni.

A case of kidnapping under section 364 of IPC (kidnapping or abducting in order to murder) has been registered at the Madiyava police station here.

On September 29, the victim`s family received a call from Nepal stating that he was being placed under police custody.

A similar call from Nepal was received by Lucknow Police, who were informed that Soni is under arrest in connection with a murder and robbery case.

Senior Superintendent of Police (SSP), Lucknow confirmed the news and said, "On 29 September, a case was registered under section 364 of Indian Penal Code pertaining to kidnapping or abducting in order to murder at Madiyava Police Station of the city. During the probe, CCTV footage of incident emerged. After the incident, victim`s family received calls from Nepal, stating he was being placed under police custody."

"As per Nepal police, in 2004, his daughter was married in Nepal. In the year 2006, there was a big incident of robbery and murder at Nepal`s Newdeep Jewellers. As per our information, he has been taken into custody in connection with the same incident. This being an international incident now, we have involved different concerned entities of the Central government and are in touch with Nepal embassy. We are conducting a detailed investigation in the matter of Kidnapping and are looking for the vehicle that has been used in the kidnapping. Further investigation is underway and action will be initiated as necessary," he added.

The entire episode of kidnapping was caught on a CCTV camera. In the footage it can be seen how two men shove Soni inside a car, while another man, who arrived at the crime spot moments later flees away, takes away his scooter.