India had 6.4 million coronavirus cases by May: ICMR sero survey 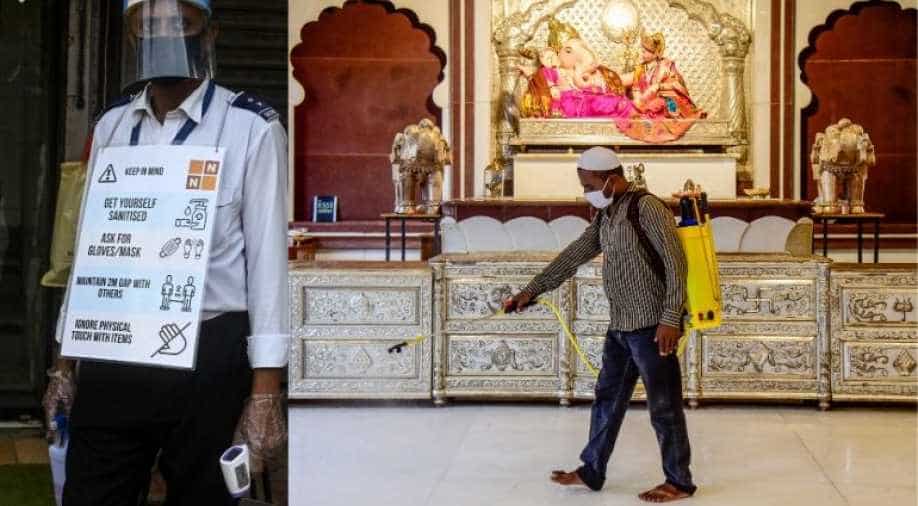 The survey was conducted between May 11 and June 4 in 21 states. The findings indicated that 0.73 per cent of adults in India were exposed to Covid-19 infection, amounting to 6.4 million infections in total by early May.

The Indian Council of Medical Research (ICMR) has published the results of part two of the first national population-based sero survey to check the transmission of coronavirus in the country.

The survey was conducted between May 11 and June 4 in 21 states. The findings indicated that 0.73 per cent of adults in India were exposed to Covid-19 infection, amounting to 6.4 million infections in total by early May.

"The findings of the sero survey indicated a low prevalence of SARS-CoV-2 infection in the general population in India in early May 2020. As most of the population remains susceptible to infection, our public health strategy needs to plan for an inevitable increase in transmission," the sero-survey revealed.

A total of 30,283 households were visited and 28,000 individuals were enrolled in the survey. The seroprevalence ranged between 0.62 per cent and 1.03 per cent across the four strata of districts.

"The findings of our survey indicated that the overall seroprevalence in India was low, with less than 1 per cent of the adult population exposed to SARS-CoV-2 by mid May 2020," ICMR stated.

The low prevalence observed in most districts indicates that India is in early phase of the epidemic and the majority of the Indian population is still susceptible to SARS-CoV-2 infection, it added.

"It is therefore necessary to continue to implement the context-specific containment measures including testing of all symptomaties, isolating positive cases and tracing high-risk contacts to slow transmission and to prevent the overburdening of the health system," ICMR said.

The survey also found out that for every RT-PCR confirmed case of Covid-19, there were 82-130 infections in India.

The findings pointed out that the seropositivity was highest at 69.4 per cent in the rural areas, while in the urban slums it was 15.9 per cent and in urban non-slums, it was 14.6 per cent.