Who's that girl? Selfie of Hardik Pandya with 'mystery girl' goes viral 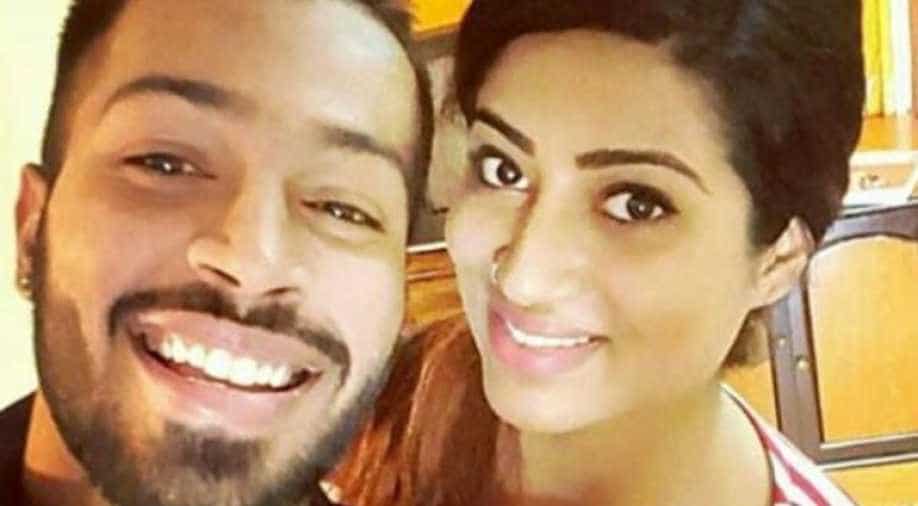 Hardik Pandya the 23-year old cricketer who won the Man of the Series in the recent India-Australia ODI, is also one of the most followed cricketers, thanks to his spectacular rise to stardom.

A fan page of the cricketer 'Hardik Pandya Official', posted a picture of Pandya posing for a selfie with an anonymous girl. This picture immediately went viral and the girl is being referred to as Pandya's 'Mystery Girl'.

The all-rounder is currently the rage on the internet, not only because of his splendid performance in the ODI, but also because he was spotted posing with a mystery girl on a fan page a day before he won the Man of the Series title.

Earlier, reports emerged of a link-up with Bollywood actress Parineeti Chopra on the basis of a Twitter conversation. Then there were rumours about Shibani Dandekar, the 36-year-old crooner. However, these rumours were quelled even faster than they cropped up

The said photo has not been posted from Hardik Pandya's verified handle, hence, it's hard to tell if this spark has some fire or not. But his fans were curious to know about the girl and within no time a series of comments were posted on the photograph with just one question, ''Who's that girl?''