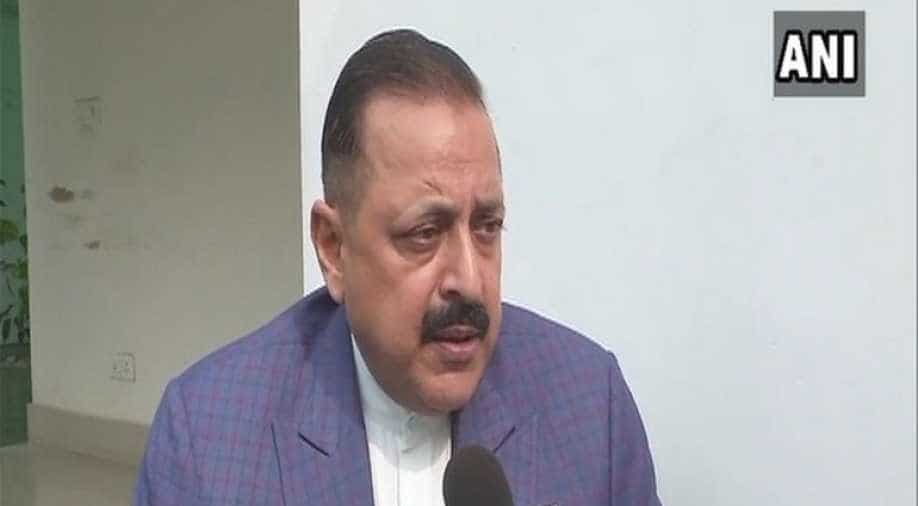 Minister of State for Prime Minister's Office, Dr Jitendra Singh, on Sunday said Gujarat is one of the safest states for women to live in.

Reacting over Congress vice-president Rahul Gandhi's tweets to Prime Minister Narendra Modi on safety and education of women in Gujarat, Singh told ANI, "As far as women are concerned, the whole country knows that one of the safest places for women to live in happens to be Gujarat. You can find young women walking back home late after night shifts and festivities without any risk, threat or insecurity. I don't know which part of Gujarat Rahul Gandhi has been to."

He added that such questions don't merit a response and suggested Gandhi to change his scriptwriters.

"I am constrained to say that this is factually and statistically incorrect. The figures point out evidently that as a result of demonetisation the terror funding came down by almost 90 per cent. This has prevented large number of killings that would have otherwise happened, particularly in Kashmir valley where incidents of stone pelting and hawala-funded terrors attacks have come down," he said.

Former Prime Minister Manmohan Singh on Saturday had expressed grief over the death of more than 100 people while standing in queues outside banks days after demonetisation, labeling November 8 as black day for India's economy and democracy.