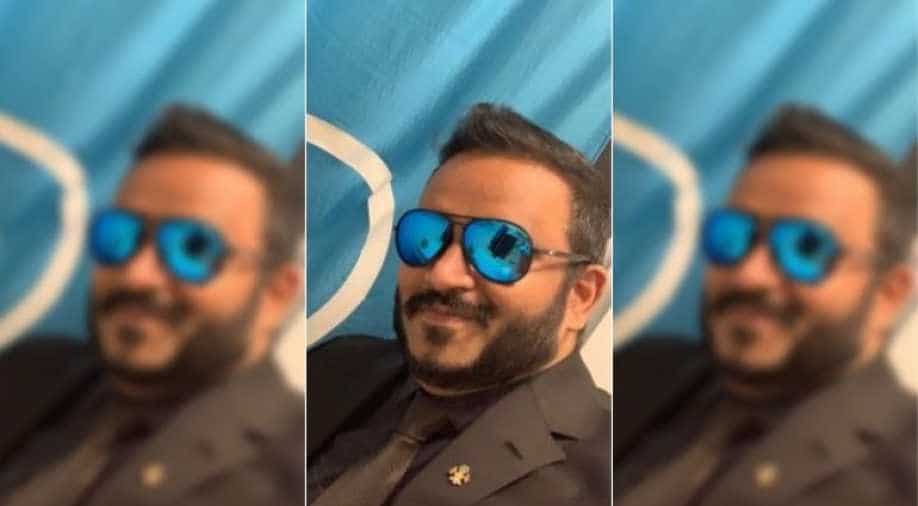 Ahmed Adeeb came on a ship, and planned to enter Tuticorin on a boat, said Tamil Nadu Police sources.

Adeeb came on a ship and planned to enter Tuticorin on a boat said Tamil Nadu Police sources, adding that Adeeb has come to India seeking political asylum.

When asked about the development, Ministry of External Affairs spokesperson Raveesh Kumar said, "We are ascertaining the facts."

"The district police have no information to ascertain if his visit has the sanction of competent authorities and the vessel was permitted to berth and there were nine crew members," he added.

A statement from the ministry read, "In the instant case since he was not entering India through a designated entry point and did not possess the valid document, he has not been permitted entry into India."

Adeeb is being questioned by Central government agencies, said officials.

Recently a tug carrying coal left for the Maldives from the Tuticorin Port in southern Tamil Nadu. The vessel had a nine-member crew of which eight were Indonesians and the other individual was an Indian citizen.