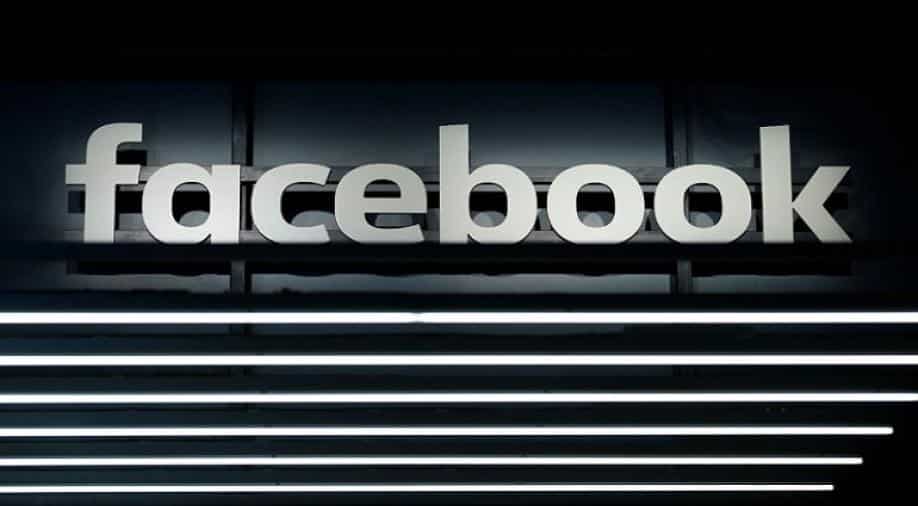 The company has faced criticism for misuse of its platform for manipulating views during elections, spreading hate speech etc.

Social networking platform Facebook Saturday said it will encourage engagement between people and political leaders on its platform for 'free and fair election' and deploy task force to check hate speeches during polls.

"We want our platform to support free and fair election and positive civic engagement. We welcome people to engage with their political leaders but we don't want people to abuse that," Facebook Vice President for Public Policy EMEA Richard Allan told reporters.

The company has faced criticism for misuse of its platform for manipulating views during elections, spreading hate speech etc.

Facebook has come up with a policy around hate speech under which it removes content that intends to spread hate speech and violence etc.
Allan said that the abuse differs from country to country but principle is same, and Facebook is accordingly fine-tuning its policy to address the issue.

"When we see elections coming up, obviously India is top of mind, biggest democracy in the world, so we have a task force working on that -security specialist, content specialist. We trying to understand what is possible form of abuse in India versus UK versus any other country," he said.

Facebook blocks content using automation as well as through experts after scrutinising it. The social media major has developed its guidelines based on feedback from local community experts.

"We have a general policy that applies all across the world. As we have looked issues in different country, one of the things that came out was that there is a view that hate speech is directed against people in India, in particular, and Indians outside India also. They may direct hate speech against each other on the basis of ...Caste," Allan said.

He said that one should not carry out hate speech attack based on gender, ethnicity, national origin, disability, religion etc.

Allan said that attacking a concept or saying someone that he doesn't like a religion is not a hate speech. However, one can not say that he hates followers of that religion or concept.

"Trust is very clear distinction between not liking a concept, not liking an idea. Some people find that controversial. They feel attacking religion is same as attacking the same as followers," Allan said.

"You can show images to raise awareness about violence, You can't show the image to encourage more violence. Video would not be allowed to be shown if it is hate crime, somebody is killing someone because of their religion and there is any sense that person is trying to encourage more people to do the same. That will be a very very serious breach of the policy," Allan said.

Facebook executive claimed that the company has developed good capacity to remove terrorist content, child abuse images and other images that cannot be legally shared through automation.

Facebook has plans to have around 20,000 people working across different aspect of building the automation tools, security and content review to check hate speech.

Facebook is working on features to enhance transparency on political advertisements on its platform during Indian elections by March. Allan said that phase one of the plan has been already implemented in India.

"What the task force is trying to do is to make sure we don't miss things (abusive content) because we have seen in the past that we have missed things. In the run-up to US elections, there were things happening on the service issue, we didn't respond. It is really about making sure, in Indian context in particular, we are not missing things," Allan said.

'Regrettable' that OIC continues to be used by Pakistan: India