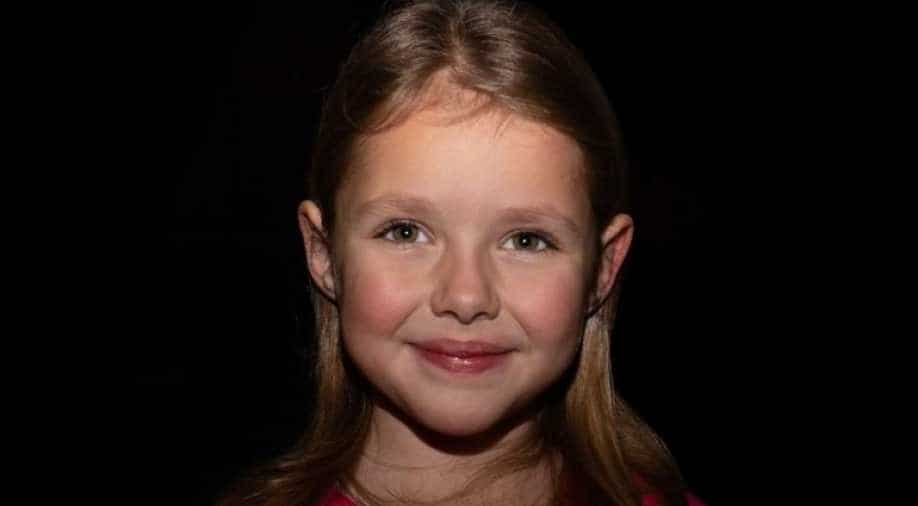 In an exclusive interview with WION, Lyra's father Dan cole and aunt Jessie Hawkes, shared how little Lyra was so fond of singing and dancing when she was just only one-year-old.

A six-year-old girl has proved that "if you can dream it, you can do it" as her charity song on brain tumor has gained the number one spot in the Amazon download chart.

Lyra Cole, from Somerset in the United Kingdom, was diagnosed with a brain tumor, but she did not let this deadly disease hinder her dream to raise money for a charity dedicated to the research of brain tumors.

Recently, Cole's recording of the Christmas classic 'When A Child is Born', surpassed 'Stormzy' to reach the top spot in the Amazon download chart.

In an exclusive interview with WION, Lyra's father Dan cole and aunt Jessie Hawkes, shared how little Lyra was so fond of singing and dancing when she was just only one-year-old.

"From very young, probably, maybe around one or two. She had always loved music. She always sings along music. She has always enjoyed and loved it", said father Dan Coles.

Lyra was just five months old when she underwent emergency surgery. Within months Lyra was struggling to see and underwent a second procedure a year later which restored her sight. Her parents Dan Cole and Ellie Hawkes were horrified to learn that brain tumors kill more children and adults under the age of 40 than any other cancer yet, historically, just 1% of the national spend on cancer research has been allocated to this devastating disease.

"Brain tumor research is a charity that funds research in brain tumors right from the beginning of the diagnosis. We chose them because only one percent of the fund is actually in the UK dedicated to brain tumors. So it's very low considering actually only 22 per cent of the people survive them. So it's really very close to our heart and we hope that we can change this in the future and get more funding," said aunt Jessie.

When asked if Lyra knows about what she had gone through, father Dan said that she knows about it and completely understands it.

On asked why they chose "When a child is born", aunt Jessie said, "I think we chose the track because this has been our favorite Christmas track. Also, it just resonates kind of feel that we go, when a child is born like that, you know this horrible tragic that happened. So this really resonates that and it's a really beautiful Christmas song."

Being proud of her daughter, father Dan was amazed by the kind of response that he received after the release of the song.

"I feel really proud. It's amazing to see what she has done in such a short phase of time. I am really proud."