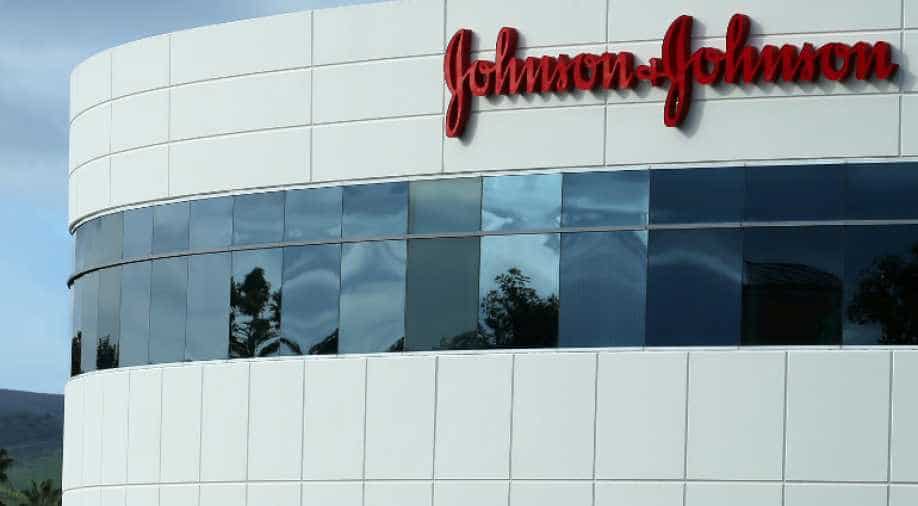 Drug Testing Laboratory in Jaipur declared the product of substandard quality as the presence of formaldehyde was confirmed in it.

The apex child rights body has asked all states to stop the sale of Johnson's baby shampoo after its sample was found to be of substandard quality in a lab test.

In a letter to chief secretaries of all states, the National Commission for Protection of Child Rights or NCPCR ordered stoppage of sale of Johnson's baby shampoo and also removing the product from the stock of shops after Drug Testing Laboratory, Jaipur declared it of substandard quality as the presence of formaldehyde was confirmed in it.

National Commission for Protection of Child Rights in a letter to Chief Secretaries of all states and UTs directs to stop sale of Johnson&Johnson baby shampoo in their respective states and also removing product stocked at shops, on basis of sample testing report from Rajasthan. https://t.co/Dn5iQ6Vhwi

The order to stop sale was issued after test reports of the baby shampoo sample from Rajasthan came in. It is yet to receive the test reports from the other four states.

It has asked the Drug Control Officer of Rajasthan to send the test report of the talcum powder at the earliest.