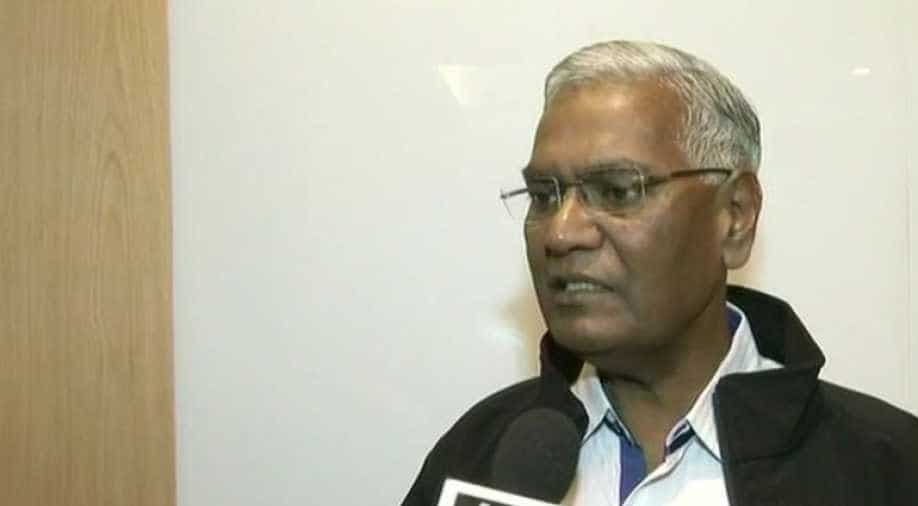 Parliament's Budget Session resumed after a month-long break today. Ahead of the session, lawmakers from the Opposition parties gave an adjournment motion notice for various reasons including the Punjab National Bank and the SSC scams.

BJP MP Vinay Sahasrabuddhe gave an adjournment motion notice in Rajya Sabha under rule 267 on "reports of corrupt practices indulged in by relatives of former ministers under tacit protection by ministers."

The SSC exams leak is about the alleged leak of questions of the Combined Graduate Level (Tier-II) Examination 2017 held from February 17 to 22. Screenshots of the question paper of the exam along with answers were found circulating on social media.