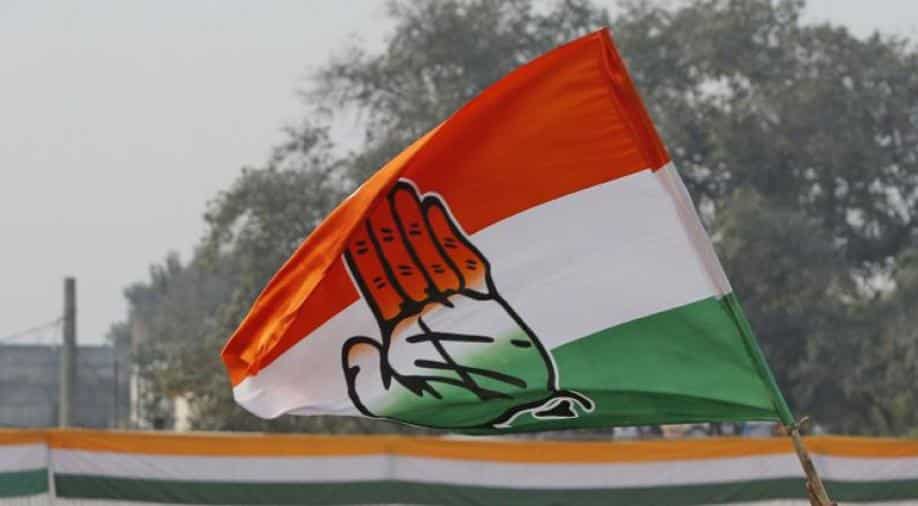 The letter states that General Secretaries who are the members of Parliament should not claim travel allowance from AICC.

The letter states that General Secretaries who are the members of Parliament should not claim travel allowance from the AICC. The letter also states that the expenses on canteen expenditure, newspaper and computer peripherals should be minimized by the office holders.

The letter further states that one staff member of the General Secretary must submit weekly expenditure to the office of the treasurer.

The AICC members have also been requested to save power. The letter states that electrical gadgets must be switched off whenever office holders are out of office and they must ensure that staff cars are not misused.

The AICC secretaries have also been asked to stay put in their assigned states for more than 15 to 20 days. The party has also decided to shift their offices to the respective states. They will only be provided with working stations in Delhi.

The drastic change in the AICC stands in stark contrast to the way Congress functioned under UPA chairperson Sonia Gandhi. Today, the AICC officeholders are expected to travel by air only when the distance is more than 1400kms, this facility would be limited to twice in a month.

This is part and parcel of larger tightening of the belt by the AICC. The party, lately, has also gone in for crowdfunding.