American spy satellites & sandstorms: Why Pokhran was chosen as the test site for India's nukes 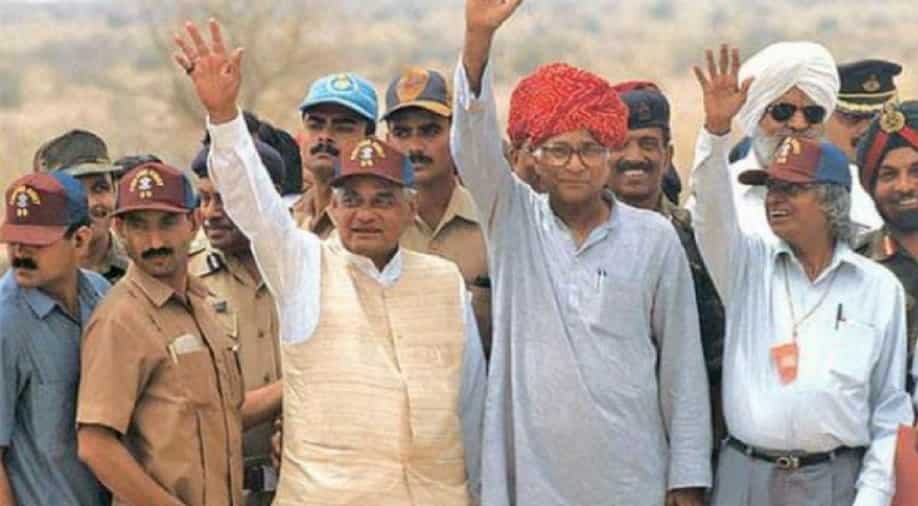 One fusion and four fission nuclear bombs were tested at Pokhran under Kalam's guidance. Photograph:( DNA )

Pokhran is a remote location in the Thar Desert of Rajasthan's Jaisalmer district.

With the approval of the then prime minister Indira Gandhi, the Test Range in Pokhran hosted the detonation of India's first nuclear device in 1974.

The test was known as "Peaceful Nuclear Explosive" among the government officials.

After the detonation it came to be known as Operation Smiling Buddha while the MEA called it " Pokhran I".

The Bhabha Atomic Research Centre preferred to conduct the tests in the remote desert of Rajasthan due to the topography and the weather of the region.

The test was conducted during the month of May, when the wind in the region creates a serious sandstorms. The sandstorms obstructs a clear view to  American spy satellites.

Also, the infrared sensors do not pick up such activity due to the temperature that increases over 50 degrees during the daytime.

To maintain the secrecy of the test the Bhabha Atomic Research Centre conducted the nuclear test in Pokhran.

After conducting the test, the government announced that it did not intend to manufacture nuclear weapons but just wanted to make India self reliant in nuclear technology