Sudhir Mishra: Heroes don't want to work with me as my films are about softer men 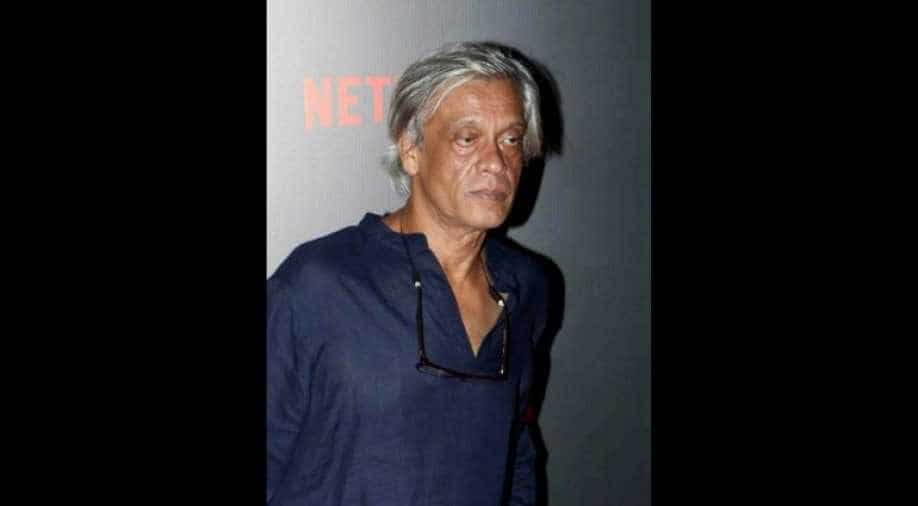 Sudhir Mishra: Formulaic cinema only looks at the world in two extremes of good and bad, with no room for anything in between.

Filmmaker Sudhir Mishra says male actors don't want to work in his films as his heroes are "frailed and vulnerable", a nuance which goes for a toss in formulaic cinema.

Hazaaron Khwaishein Aisi', 'Chameli' and 'Inkaar', is drawn towards grey characters as he believes they are not only cinematic but also real.

"It's who we are. People are heroes at one point in life. It's very rare for people to be heroes throughout their lives. To expect that is also wrong," Mishra told PTI.

"There is a reason why male heroes don't like my films, don't want to work with me, because my films are about softer, indecisive, confused, men. Men who make mistakes, the vulnerable, frailed one. They're not macho," he added.

The director said formulaic cinema only looks at the world in two extremes of good and bad, with no room for anything in between.

"Formulaic cinema harms and dumbs down people. You tend to look at life in black and white. That's very harmful to society as a whole, looking for this 'perfect' human being who doesn't exist."

In his career of over 30 years? starting as the screenwriter for the cult classic 'Jaane Bhi Do Yaaron'? Mishra has often told socially relevant stories, but said there was a time when he bowed down to the pressure of making commercial cinema with his 'Calcutta Mail'.

"At that time, it was a big cast. Anil Kapoor was a big star, so was Rani Mukerji and Manisha Koirala. But I failed. I still like some things about the film but as a whole, it's a failure.

"After that I realised, we are made to direct some films, not every kind of films. I have to understand that and can't strut around calling myself a genius. I can only make a film I can relate to."

The director has now taken the digital plunge with his maiden web series 'Hostages', produced by Applause Entertainment.

A remake of the 2013 Israeli television series, 'Hostages' revolves around the life of a renowned surgeon who is ordered to assassinate the chief minister, in exchange for the survival of her family.

"I like to explore lives of the side characters which the digital world allows me to do. It's a great platform where you can be authentic to your story. This should've come earlier in my life, 20 years ago would've been fun."

For Mishra, though, the struggle to tell his stories hasn't really ended.

"Many years ago when I was in Tokyo International Festival, Akira Kurosawa told us, 'If you're a filmmaker, you must have 20 stories to tell, so that when the producer says not this one, you should have another one.' You don't always decide which film will get made due to commerce and other factors. But whenever it does, it should still be your film. The struggle never gets over, unless you have so much money that you can do it yourself."