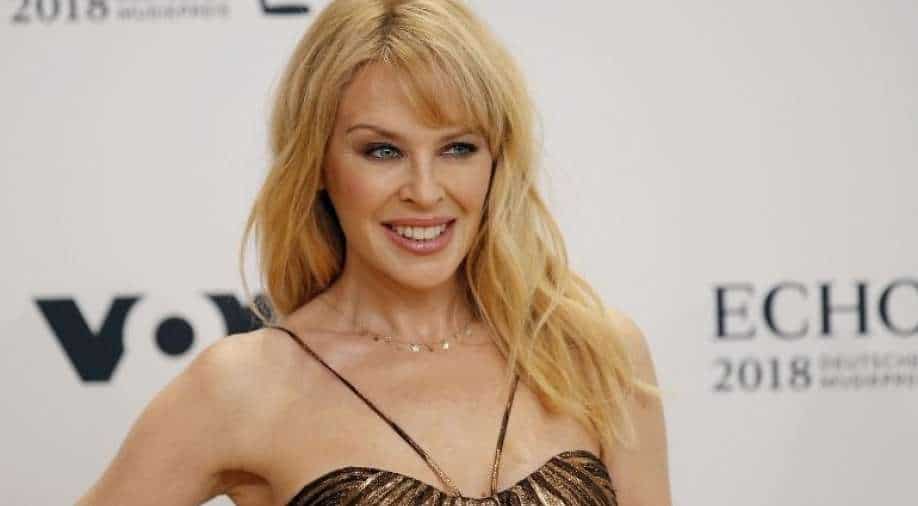 Kylie and Paul have been dating each other since 2018 but have never commented on their future plans.

Singer Kylie Minogue is engaged to boyfriend Paul Solomon. The news has been confirmed by Paul's stepmother Gloria Solomon.

The confirmation of the engagement comes after actress Billie Pepper accidentally let out the news and referred to Paul as Kylie's fiance during a magazine interview.

Chrissy Teigen talks about the time she 'accidentally' spent $13,000 on a bottle of wine

"She is very nice I'm thrilled they're engaged. it's very exciting. But, I'm sorry, I cannot tell you any more because I've been told not to. I respect my son and I respect Kylie too much to say any more," Gloria told.

Gloria also said that she doesn't know when or where the wedding will take place.

Kylie and Paul have been dating each other since 2018 but have never commented on their future plans.