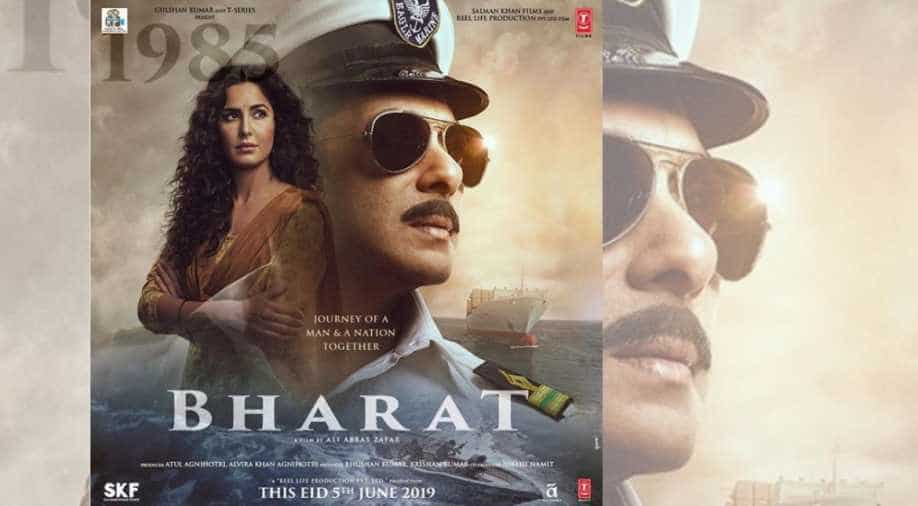 The film was shot across different locations with a massive budget and engaged an ensemble cast.

Salman Khan might be over the moon with the initial response to his film ‘Bharat’, however, the numbers do not support him.

The film that was said to be shot across different locations in the world with a massive budget and a hyped promotion is now struggling to reach the coveted Rs 200 crore mark. It has so far earned Rs 188.65 crore, according to Bollywood Hungama. Recently, even Sona Mohapatra took a dig at Salman on his film's average performance as she called him a "paper tiger".

Salman, who promoted the film extensively was seen on several platforms, praising the work of the cast and crew and thanking fans for liking his work. He had said, “I am very happy with the film doing really really well. Everyone’s work is being appreciated. I have not done these many interviews to promote the film that I am doing now. But it’s okay because all those people who have watched the film and liked it, this is to say a big thank you to them.”

Katrina too spoke about the positive reception to the film and told DNA, “There is a lot of heart and passion behind the decision to make this film. I loved the script from day one. It was a joy to be on the sets.”

The film released on Eid, June 5 this year and recorded a bumper opening. With a backdrop of India-Pakistan partition, the film debuted on a high note. Salman even screend the film for families affected during partition.