Pop icon Taz, singer of Hrithik Roshan's 'It's Magic', passes away at 54 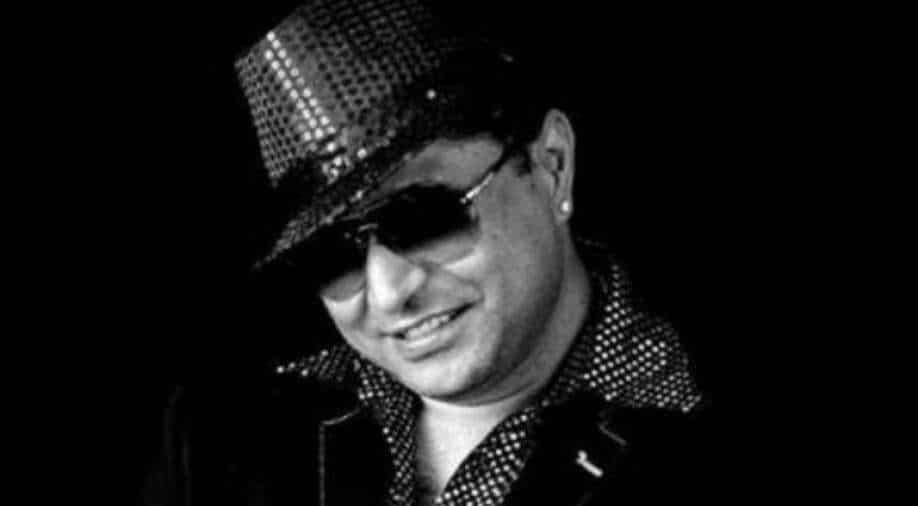 Taz was the lead member of the 90's famous pop band Stereo Nation, which was formed in 1996.

The 90's pop icon passed away in a hospital. According to reports, he had been suffering from hernia for years now and was due to have surgery for the same, but due to the covid-19 pandemic, the surgery got delayed.

'Dhaakad' trailer: Kangana Ranaut comes out with all guns blazing

Earlier this year due to several complications, his health worsened resulting which he had slipped into a coma.

In March, his team released a statement of him getting better and informed fans that he has come out of the coma.

He was the lead member of the 90's famous pop band Stereo Nation, which was formed in 1996. He rose to fame thanks to his 1989 super hit album 'Hit The Deck', the album was at the number one spot for 36 weeks on the UK Asian pop chart. In his career, he gave hits like 'Nachange Saari Raat', 'Gallan Goriyan', 'Daru Vich Pyaar' among others. Taz also sang a famous song ‘It’s Magic' from Hrithik Roshan's 2003 film 'Koi Mil Gaya'.

For the unversed, Taz, who was previously known as Johnny Zee, was called a pioneer of cross-cultural Asian fusion music

R. Kelly sues detention centre after being placed in a suicide watch