Hilary Duff and Matthew Koma welcome their second child together 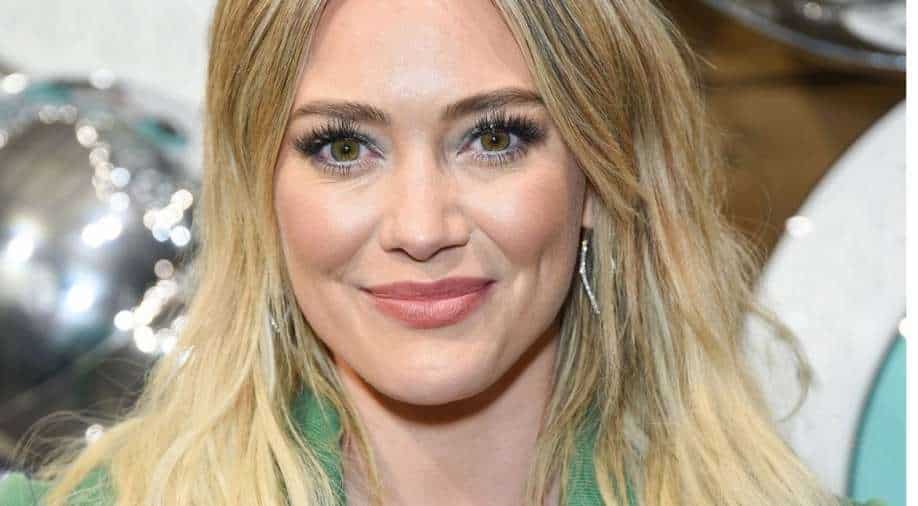 The 33-year-old also said they have named their daughter Mae.

Hilary Duff has welcomed her second child, a baby girl, with her husband Matthew Koma

In an Instagram post on Saturday, the Disney star revealed that the baby was born earlier this week on March 24.

The 33-year-old also said they have named their daughter Mae.

"Mae James Bair - We LOVE you beauty 3-24-21," Duff wrote alongside a photograph of the baby, alongside Koma, their elder daughter Banks (two) and Duff's son Luca.

During quarantine, while Duff was pregnant with Mae, she revealed on social media that she got exposed to COVID-19 and quarantined from her family. Duff and Koma, also 33, tied the knot in December 2019 in Los Angeles, before welcoming their first child Banks the year prior.