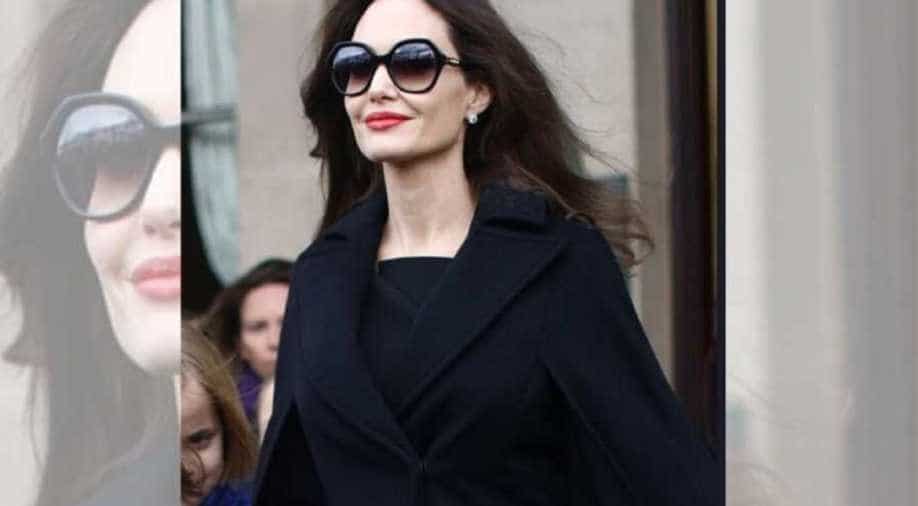 Angelina Jolie who’s geared up for the release of her next Warner Bros. film ‘Those Who Wish Me Dead’ is now in news as she will now be selling the only painting created by former British Prime Minister Winston Churchill during World War II.

The painting by Winston Churchill is titled "Tower of the Koutoubia Mosque" in Marrakech, Morocco, after having attending the Casablanca Conference in January 1943, during which he and then-US President Franklin D. Roosevelt formulated the next stage of their strategy to defeat Nazi Germany.

At the time, Winston Churchill gave the painting to Roosevelt, and it ultimately found its way into Angelina Jolie's own collection of artworks.

Angelina Jolie is now putting it up for sale with the painting estimated to fetch anywhere from £1.5 million to £2.5 million ($2 million to $3.4 million).

The painting is due to go on sale on March 1.