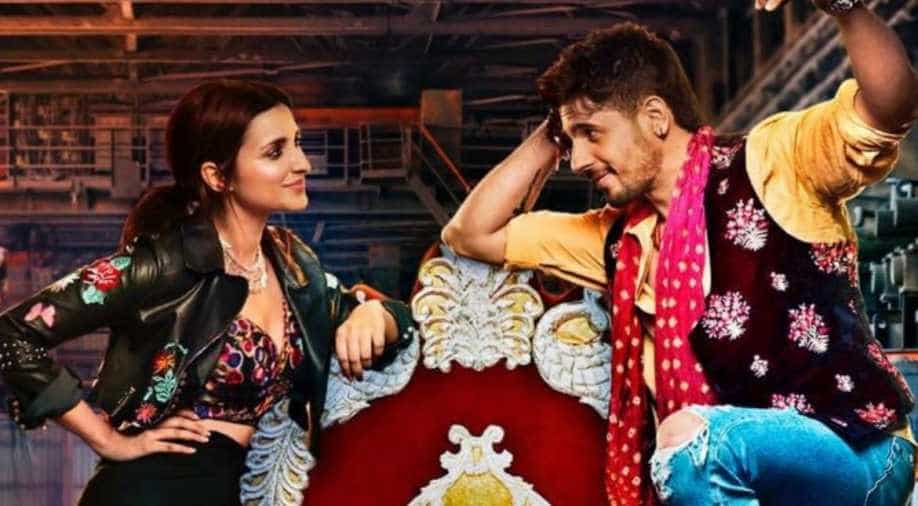 Looks like Siddharth Malhotra is back as he has mad fun with Parineeti Chopra in ‘Jabariya Jodi’.

The trailer of the film released today and we can tell that it will be a thorough entertainer. Based on the concept of ‘Pakadwa Shaadi’ (groom kidnappings) that are prevalent in Bihar, the film has Siddharth Malhotra playing the role of Abhay Singh while Parineeti Chopra’s character is named Babli Yadav.

The duo gets the men who ask for a dowry to get forcefully married and the way they do it is just crazy. The two are also shown falling in love and then out when Sid’s political ambitions come in the way. Parineeti is then shown trying to kidnap him so as to do ‘jabariya shaadi’ with him.

The film is produced by Shobha Kapoor, Ekta Kapoor and Shaailesh R Singh.