'Ishq Mitha': Sonam and Anil Kapoor give us the ultimate dance number this wedding season from their new film 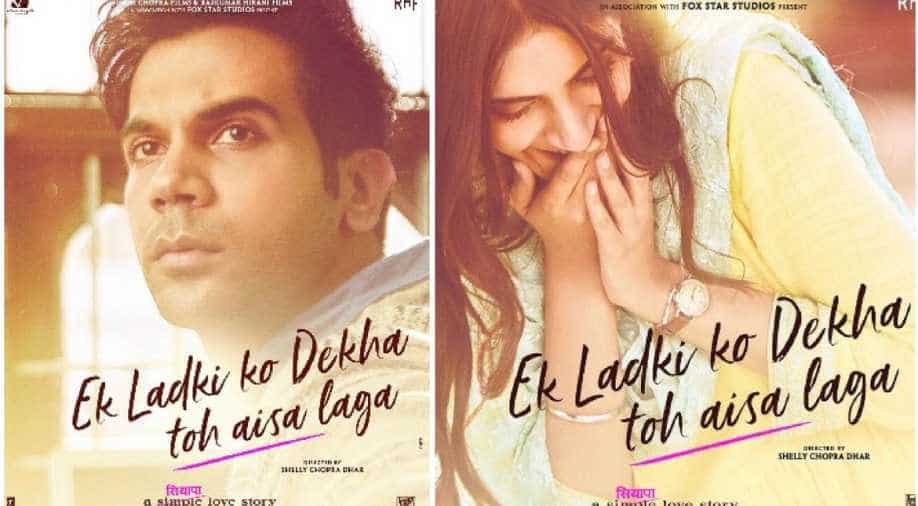 The movie is set in the backdrop of Punjab and revolves around a love story filled with ' syaapa '.

The trailer of 'Ek Ladki Ko Dekha Toh Aisa Laga' has already created immense as it brings the beloved father-daughter duo of Anil Kapoor and Sonam Kapoor on screen for the first time ever.

After dropping the title track, which is a soulful melody, the makers have now released the next number, 'Ishq Mitha' which is surely going to be the wedding song of the year!

Anil took to Twitter to unveil the foot-tapping track, writing, "Dance farrate maar ke at every wedding because #IshqMitha out now."

The dance number, composed by Rochak Kohli, has been sung by Navraj Hans and Harshdeep Kaur.

It is the revamped version of the popular Punjabi track 'Gud Naal Ishq Mitha' that released about 18 years ago.

The song features Anil and Sonam dancing at a wedding function.

Regina Cassandra, who is reportedly playing Sonam`s love interest in the flick, is also seen whistling and dancing along with Sonam.

The song also shows Akshay Oberoi as he tries to bond with Sonam's character during a Mehendi ceremony.

Sonam Kapoor, dressed in a Punjabi suit, looks pretty. Anil Kapoor, on the other hand, sports a brown kurta-pyjama with a dark green Nehru jacket, looking dashing as ever.

Anil, as usual, is a treat to watch with his infectious energy and fun dance moves and with Sonam, his energy has only doubled, which makes for the perfect father-daughter dance number this year!

The entire look of the song is very traditional, desi and colourful with the lyrics adding the perfect feel to the peppy song.

The title track of the film, which released last week, is a beautiful melody picturised on Sonam and Rajkummar Rao.

The makers have recreated the iconic track from the flick '1942, a Love Story', which was sung by Kumar Sanu and composed by RD Burman.

The movie is set in the backdrop of Punjab and revolves around a love story filled with 'syaapa'.

Sonam is said to be playing a homosexual character in the film. The trailer of the movie showed her character rejecting several marriage proposals. She eventually shares her secret with Rajkummar Rao, which is implied to be about her sexual preference.

The film also stars Juhi Chawla in a pivotal role. Directed by Shelly Chopra Dhar, it is all set to hit the theatres on February 1, 2019.