Irrfan Khan is in India but will not return to films for at least a year: Report 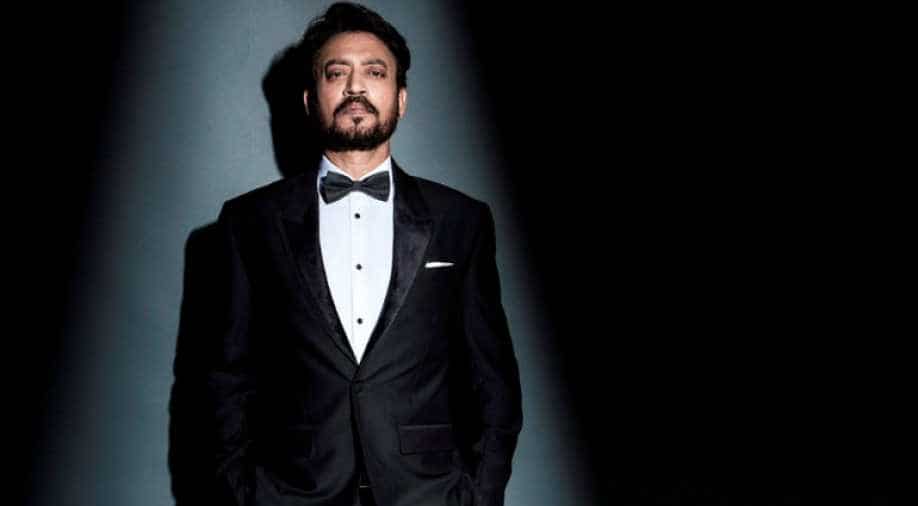 The actor, who was undergoing treatment for a neuroendocrine tumour in London returned to the country in the starting of this month.

Irrfan Khan might be back in India but we won’t see him on the screen anytime soon if new reports are to be believed.

The actor, who was undergoing treatment for a neuroendocrine tumour in London returned to the country in the starting of this month. However, there are still speculations on whether he will return to acting anytime soon.

Khan was supposed to act in the sequel to hit film ‘Hindi Medium’. Producer of ‘Hindi Medium 2’, Dinesh Vijan told a portal that there was no confirmation on whether Khan will resume acting in the near future. He said,  “Right now, everything is speculation. Irrfan had just come back to town. It’s the script that is ready. Hopefully, in another one month, we’ll have a clarity.”

A report published in Bollywood Hungama claimed that Khan will not return to work for a year. A friend of Khan’s said: “Irrfan is recuperating slowly. He won’t be returning to acting for a while now. The process of healing is slow and exhausting. Even after full recovery, he won’t be allowed to get back to work for at least a year. So there is no question of doing Hindi Medium 2 or any other film in the immediate future.”

The first film had director Saket Chaudhary, who will not return for the sequel. It starred Pakistani actress Saba Qamar alongside Khan, who will also not be a part of the sequel.

Last we heard, Khan is being treated in a Mumbai hospital.