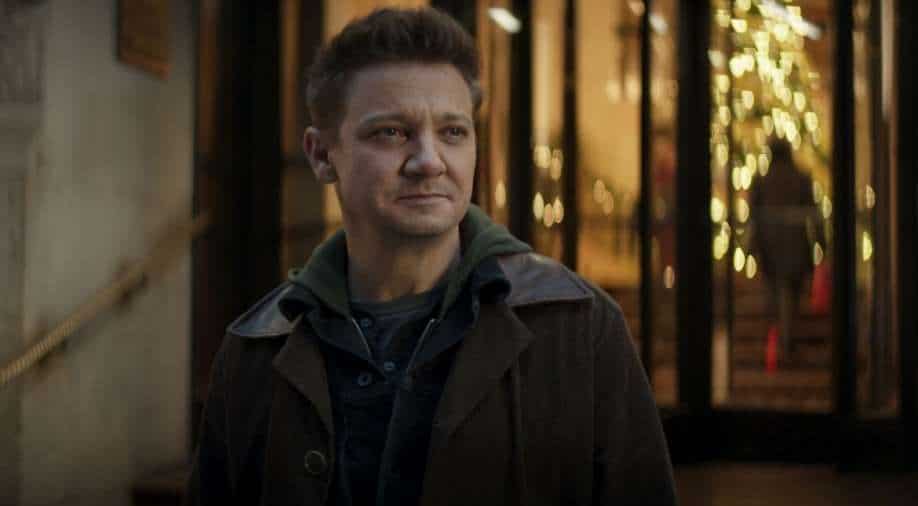 Jeremy Renner in a still from 'Hawkeye'. Image via Disney Marvel Photograph:( WION )

Ahead of the release of 'Haweye' web series, Jeremy Renner talks about the show, his character Clint Barton and what makes this reluctant superhero relatable.

Marvel Cinema Universe, in its phase four, has not only heralded a new era with 'Eternals' but has also given fans stand-alone shows ('Loki', 'Wanda Vision' and 'The Falcon and The Winter Soldier') and film ('Black Widow') on remaining Avengers in post 'Endgame' world. 'Haweye' the latest six-part series from Marvel, finally throws light on one of the earliest Avengers Clint Barton who reluctantly takes young archer Kate Bishop under his tutelage as crisis hits New York amid Christmas.

Oscar-nominated actor Jeremy Renner who reprises his role in the series features in the series with young actress Helen Steinfield. During a Global Press Meet which WION was a part of Renner along with cast members Hailee Steinfeld, Jacques Duquesne, Vera Ferminga, director Rhys Thomas and Marvel chief Kevin Feige opened up about the superhero that he has been playing for so long.

The six-part series sort of paves way for the young avenger Kate Bishop who has idolised Hawkeye since childhood as a superhero. But Renner feels that his character's biggest superpower is not archery but the fact that he is 'palatable and accessible'.

The series opens with Barton visiting New York City with his three kids just before Christmas and watching an Avengers musical.  Renner plays a doting father in the series which he feels is his character’s biggest strength. 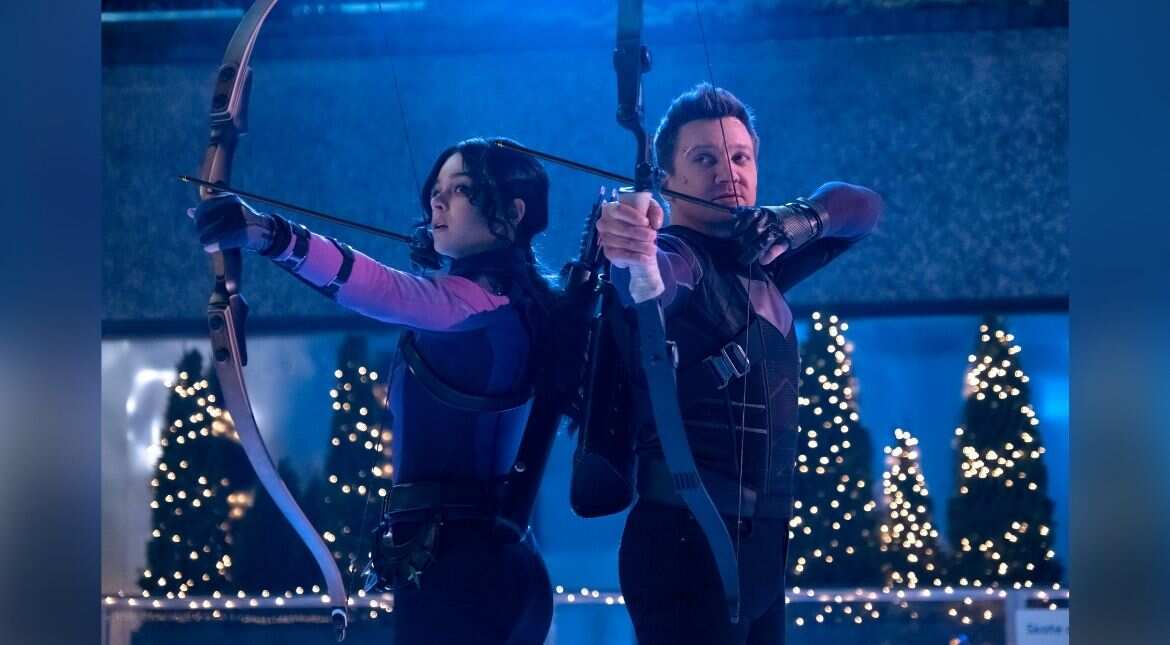 “Even audience think known what Clint's real superpower is. And it comes in amalgamation of-of all these amazing, very practical, ultimately very palatable and accessible, sort of, you know, whether you want to call it morality, you want to call it this, it's actionability. All these types of things. I've always thought of him as a father. I think any parent who is involved and amazing, is a superhero in their own right.

“You know, it's a tremendous honour (to be a parent) and a gift. And the most difficult thing I think any human can go through. I think there is wonderful pragmatics to it. And I think it is the anchor and base to where all of Clint's emotional steadfastness, actionability and relatability are for him and what his superpowers are.

And you don't want to get in the way of any Papa Bear or Mama Bear and their family, 'cause you're gonna go down,'” the actor added.

The series begins soon after ‘Endgame’ – where Barton has lost many of his friends- especially Black Widow. Does Clint suffer from survival guilt? Renner admits that his character is dealing “with the loss,” in the series.

“There's a lot of things that are lost. You know what I mean? It is addressed in the show, which I think is beautifully intimate and it brings our characters (Clint Barton and Kate Bishop) closer together as well as the audience I think. There's a lot of weight that's carried. There's might be a seemingly veneer of grumpiness,” said Renner.

"But it ultimately comes from just the weight and the horrors, and the tragedies and loss that come with the game. Managing losses is part of the superhero game, and the lightness and brightness that Hailee's character brings in it kind of counteracts that and levels out some. So, it's pretty cathartic, and I think quite beautiful." The actor was happy to have a new apprentice in the series in Kate Bishop played by Hailee Steinfeld who he feels came all prepared for the role.

Directed by Rhys Thomas, ‘Hawkeye’ is six part series. It will release on Disney+Hotstar on November 24.