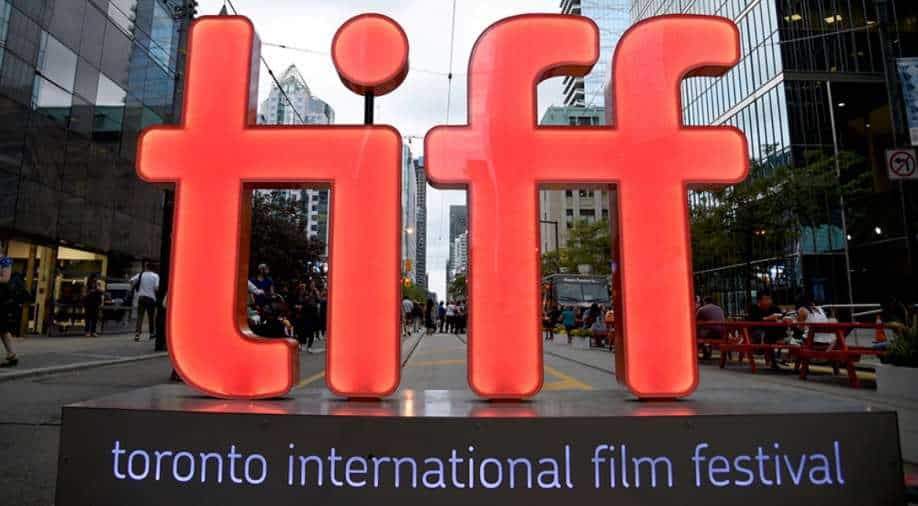 TIFF has also asked for proof of vaccination to gain entry into festival venues as Canada has begun allowing entry only to fully vaccinated Americans starting on August 9.

In a latest new report, it has been revealed that the The Toronto Film Festival (TIFF) has issued a demand that Hollywood stars attending its upcoming 2022 edition to launch their latest movies must mask up at all times—from theaters to affiliated venues. The only time they get to take thwir masks off is when they get on stage or while sashaying down the red carpet.

“Talent will be required to wear a mask at all times at TIFF Festival venues and TIFF-provided vehicles. The only exceptions include when talent are on the red carpet and on stage,” the festival said in a statement as it unveiled its COVID-19 list of protocols for talents, rights holders, media and the overall industry for its upcoming edition starting September 9 to 18.

TIFF has also asked for proof of vaccination to gain entry into festival venues as Canada has begun allowing entry only to fully vaccinated Americans starting on August 9.

Any talent attending the festival will be required to do a PCR test within 72 hours of arriving in Canada, and every 48 hours until their departure.

Teams accompanying a film’s talent and director will require proof of a negative PCR test to gain entry to movie premieres, press conferences, ceremonies and other affiliated events.

Media attending TIFF in person will have to follow similar rules and regulations.

The organizers are stricter with the mask-wearing, social distancing and COVID testing rules to get more Americans and other international filmmakers, media and other industry attendees to the Canadian festival.

TIFF plans to screen around 100 films during their 2021 edition, starting with Stephen Chbosky’s ‘Dear Evan Hansen’ kicking off the 46th Toronto Film Festival as the opening night film at Roy Thomson Hall.

The film festival will reportedly limit talent entourages, too. A talent can arrive at the festival with an entourage of 20 people for a photo call, red carpets, backstage or green room areas, and a maximum of ten people will be allowed on stage at TIFF theaters for premieres, including TIFF execs introducing films.