Alia Bhatt on being invited to be part of Oscar academy: 'Feel honoured and humbled' 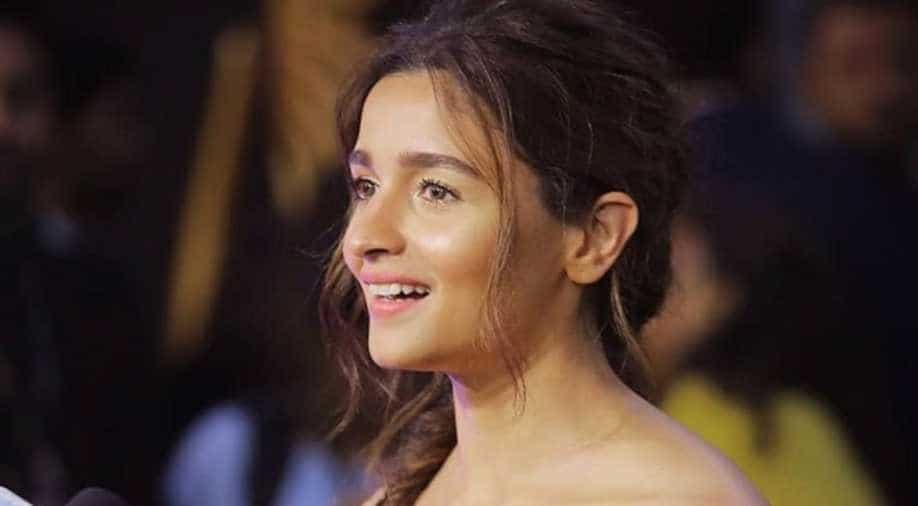 Alia Bhatt along with actor Hrithik Roshan is among the 819 artists across the globe that have been invited to join the Academy of Motion Picture Arts and Sciences.

Bollywood actor Alia Bhatt on Thursday thanked the Academy of Motion Picture Arts and Sciences for inviting her to be a member of the prestigious Academy.

In a long 'thankful' note posted by the 'Gully Boy' actor on Instagram, she expressed her happiness over being invited to be a member of the Academy and also shared that how satisfied she feels to know that more Indian artists are being acknowledged by the Academy every year.

"I thank The Academy of Motion Picture Arts and Sciences for inviting me to be a member of the Academy. I feel at once honoured and humbled. There is also a deep satisfaction in seeing that the voice of Indian cinema is finding a very well deserved platform on the world stage," Bhatt wrote.

"Every year, more actors, filmmakers, and technicians from India are recognized by the Academy, and Indian cinema continues to reach the hearts and homes of people all over the world," she added.

The 27-year-old actor further stressed that cinema knows no race, class or geographical borders and it flows freely. "I truly believe that cinema, like water, finds its level. And, like water, it knows no race, class, border or geography and flows freely. It takes everything in its course: audiences who passionately love or hate it, critics who dissect it, students who immerse themselves in it," she wrote.

"Our opinions about films may be divided, but cinema as a whole is a powerful binding and unifying force. In a world that can be unsure and fragmented, at a time when the very social media that is meant to connect people ends up dividing them, movies are the glue that binds us," she added.

Bhatt along with actor Hrithik Roshan is among the 819 artists across the globe that have been invited to join the Academy of Motion Picture Arts and Sciences. Her film  'Gully Boy' was the official entry from India in Oscars 2020 for the best International feature category.