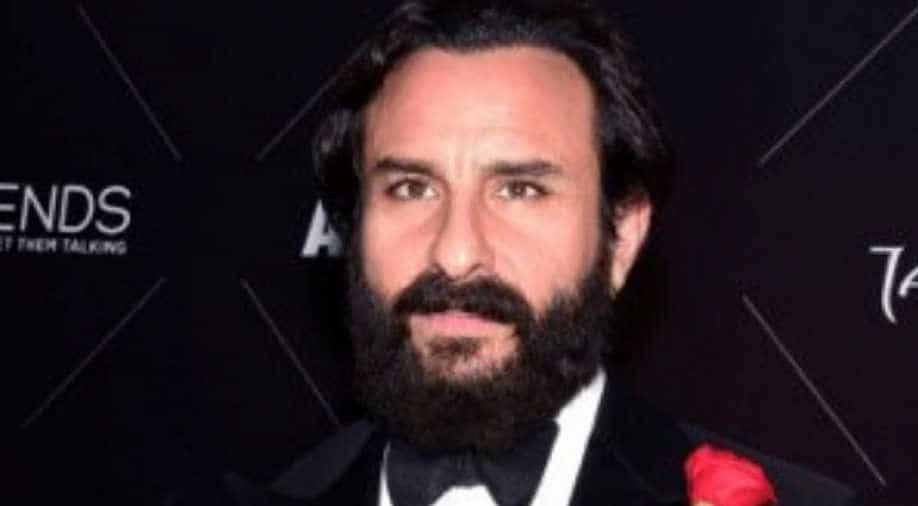 Bollywood actor Sushant Singh Rajput's untimely death has once again led to debate and discussion around nepotism in Bollywood. Angry fans of Rajput have accused filmmakers Karan Johar and Aditya Chopra of giving preference to star-kids over outsiders with real talent.

The actor, in an interview to a daily, admitted to the inequalities that exist in the film industry and said, "There is inequality in India that needs to be explored. Nepotism, favoritism and camps are different subjects. Even I have been a victim of nepotism but nobody speaks of that. I’m happy to see more people from film institutes come to the forefront."

Khan, in fact was part of the now-infamous episode of Koffee With Karan where Kangana Ranaut had accused host Karan Johar of being the 'flagbearer of nepotism' in Bollywood. Recalling the episode, Khan said, "I have no idea what Kangana was saying on 'Koffee with Karan' because I don’t think like that. As far as Karan is concerned, he has made himself a large symbol and it seems like he’s attracting a lot of flak for it. The truth is always complicated. There’s much more to it but people aren’t interested in that. I hope the tide is over and better things shine through.”

The actor also spoke about Sushant SIngh Rajput with whom he has worked in the upcoming film 'Dil Bechara'. Calling Rajput talented and good-looking, Khan said, "I thought he had a bright future. He was polite to me and appreciated my guest appearance in the film. He wanted to talk about many topics like astronomy and philosophy. I got the feeling he was brighter than I was.” Saif's daughter Sara Ali Khan made her debut opposite Rajput in Abhishek Kapoor's film 'Kedarnath' in 2018.

'Dil Bechara' will be Sushant's last film. Co-starring newcomer Sanjana Sanghi, the film has been directed by Mukesh Chhabra. Along with Saif, the film also stars Swastika Mukherjee and will be available for streaming on Disney Plus Hostar from July 24 onwards.