Aishwarya Rai Bachchan in talks to star with superstar Chiranjeevi in next? 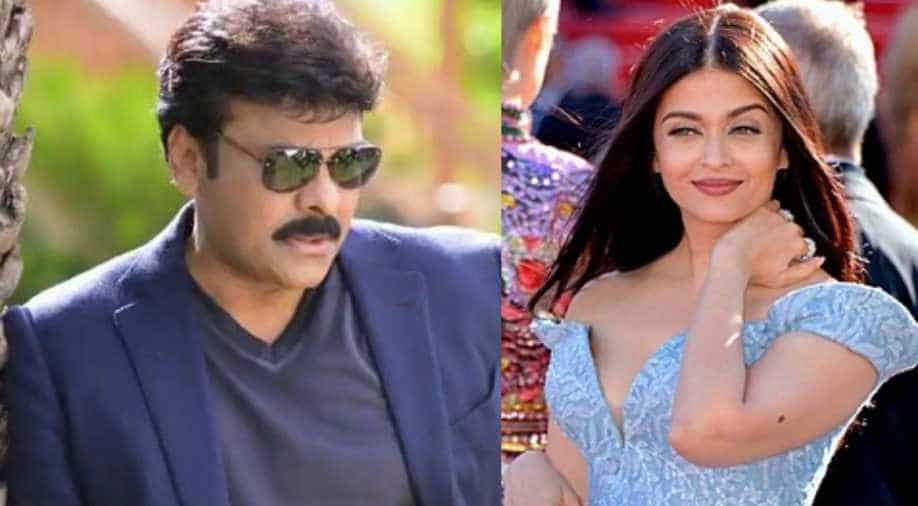 If things fall in place, the film directed by Koratala Siva will go on floors once Chiranjeevi completes all his other projects.

Director Koratala Siva is now reportedly working on a film with superstar Chiranjeevi after his film ‘Bharat Ane Nenu’ with Mahesh Babu.

If reports are to be believed he is considering Aishwarya Rai Bachchan for the film with Chiranjeevi. However, the actress is yet to sign the film and there has been no official confirmation from either the director or the South actor.

Sources close to the film said that the maker had earlier signed actress Nayanthara but as she has already been roped for a film with Chiranjeevi in ‘Sye Raa’, the director chose to go with a fresh and popular face.

If things fall in place, the film will go on floors once Chiranjeevi completes all his other projects.

Amit Trivedi has been roped in to compose the music for the film.

Meanwhile, Chiranjeevi starrer ‘Sye Raa Narasimha Reddy’ is all set to release in October. The Telugu movie is a biopic based on the life of Telugu freedom fighter Uyyalawada Narasimha Reddy. Chiranjeevi is set to star with Vijay Sethupathi, Sudeep, Nayanthara, Jagapathi Babu, Anushka Shetty and Tamannaah Bhatia in the film.