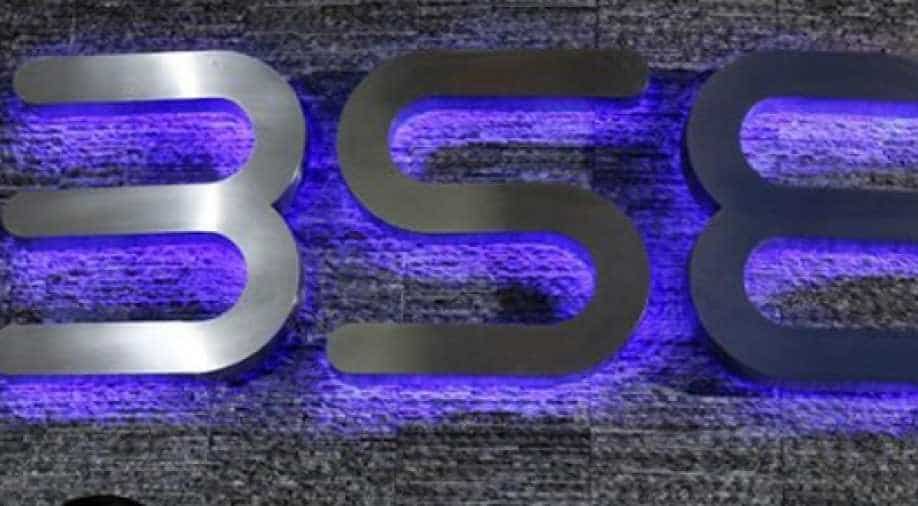 TCS, Wipro and Infosys dropped by up to 4.47 per cent, dragging down the BSE IT index by 2.96 per cent, Photograph:( Reuters )

There were signs of anxiety in the market as the Sensex today slumped 194 points ahead of the budget - to be presented on Wednesday - to a one-week low of 27,656 and the Nifty slipped below 8,600 after the Economic Survey projected a lower growth of 6.5 per cent for 2016-17.

The recently introduced immigration restrictions by US President Donald trump and the new legislation that aims to rework the H-1-B visa programme dealt a blow to IT stocks, which saw a big fall.

TCS, Wipro and Infosys dropped by upto 4.47 per cent, dragging down the BSE IT index by 2.96 per cent, followed by technology that tanked 2.49 per cent.

The Economic Survey for 2016-17, tabled in Parliament by Finance Minister Arun Jaitley today, underscored the need for more reforms. Its GDP growth forecast for this fiscal is lower than the 7.1 per cent put out by the Central Statistics Office earlier this month.

The risk-averse behaviour was on display as participants took cues from global stocks that remained on the backfoot following Trump's controversial crackdown on immigration.

"The Economic Survey failed to impress investors who opted for keeping their commitments at a low ebb and wait for the the budget," said Manoj Choraria, a Delhi-based stock broker.

Selling activity also extended to the broader markets, with the BSE mid-cap falling 1.10 per cent and the small-cap 1.03 per cent. According to provisional figures, foreign investors bought shares worth Rs 607.36 crore yesterday.

There were a few that went up cushioning the fall, which include ITC, PowerGrid, Bajaj Auto, ONGC and HDFC Bank. In Asia, most markets were closed today for a public holiday. Japan's Nikkei ended lower by 1.69 per cent.
European markets, however, were trading higher as major indices in France, Germany and the UK moved up.