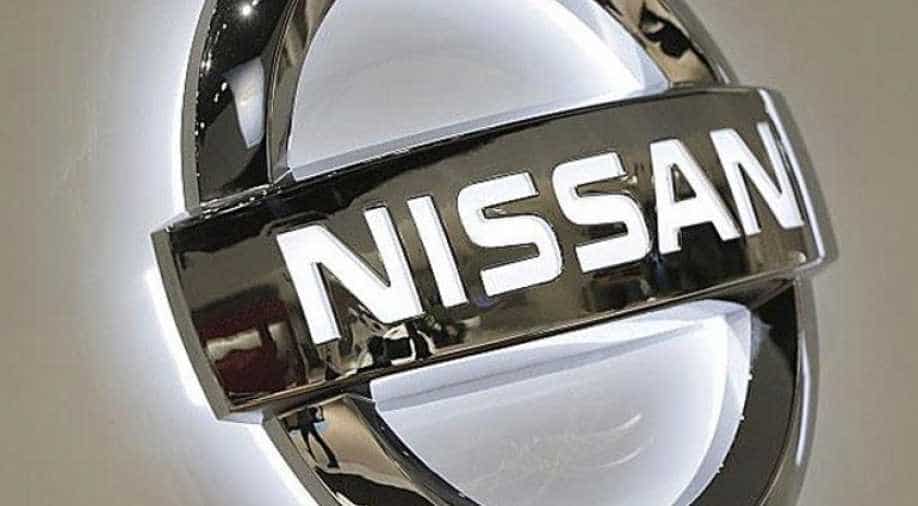 The company said Ma, its global controller who is turning 49 this month, would become its next chief financial officer.

Nissan Motor Co on Friday appointed American Stephen Ma as its next chief financial officer and said Hitoshi Kawaguchi and other veteran executives were stepping down, a shake-up that one source said marked a "generational change" at the automaker.

The announcement comes just weeks after the Japanese company named the head of its China business, Makoto Uchida, as its next chief executive.

Following the dramatic ouster of former Chairman Carlos Ghosn almost exactly a year ago, Nissan has been battered by scandals, plunging profits, and tensions with top shareholder Renault SA.

The company said Ma, its global controller who is turning 49 this month, would become its next chief financial officer, making him one of the highest-ranking non-Japanese at the company.

He will replace Hiroshi Karube, whose departure was also announced.

"We are trying to achieve a generational change in Nissan management," said a source at the company, who spoke on condition of anonymity.

The departure of Kawaguchi, which was earlier reported by Reuters, is also significant. The executive, who had been in charge of external affairs, had been seen as backing acting chief executive Yasuhiro Yamauchi for the top job that later went to Uchida, Reuters has reported.