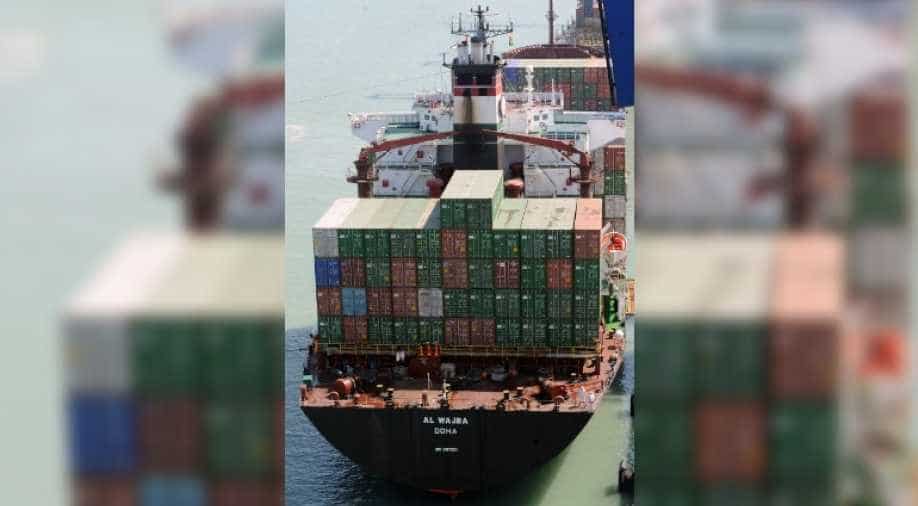 Central Vigilance Commission had appointed a committee of chief vigilance officers to examine the reasons of delay in disposing of unclaimed cargo.

The revenue department has laid down a detailed procedure for expeditious disposal of unclaimed cargo at various Customs stations as delays often result in loss to the government treasury.

In a notification, the Central Board of Indirect Taxes and Customs (CBIC) said despite issuance of many circulars, the feedback relating to disposal of unclaimed/uncleared cargo at all Customs locations has not been satisfactory.

Sometime back, Central Vigilance Commission had appointed a committee of chief vigilance officers to examine the reasons of delay in disposing of unclaimed cargo.

The CBIC has revised the procedure in view of the observations made by the panel.

The new procedure will be applicable to unclaimed/uncleared cargo imported on or after April 1, 2018.

The list will have to be sent to the jurisdictional Commissioner of Customs to intimate as to whether listed goods/cargo can be taken up for disposal through public auction.

The new procedure prescribes stiff timeline for different stages for disposal of unclaimed cargo. These include the preparation of the inventory, sending notices to the importers to clear the cargo, and obtaining required no objection certificate from other departments (like FSSAI and drug controller).

The value of the shipment/lot included in the auction should be fixed within seven days by a panel of government-approved valuers appointed by the concerned custodian, the notification said.

The values assessed by the approved valuers should form the 'reserve price'.