World leaders to warn Trump against moving US embassy to Jerusalem 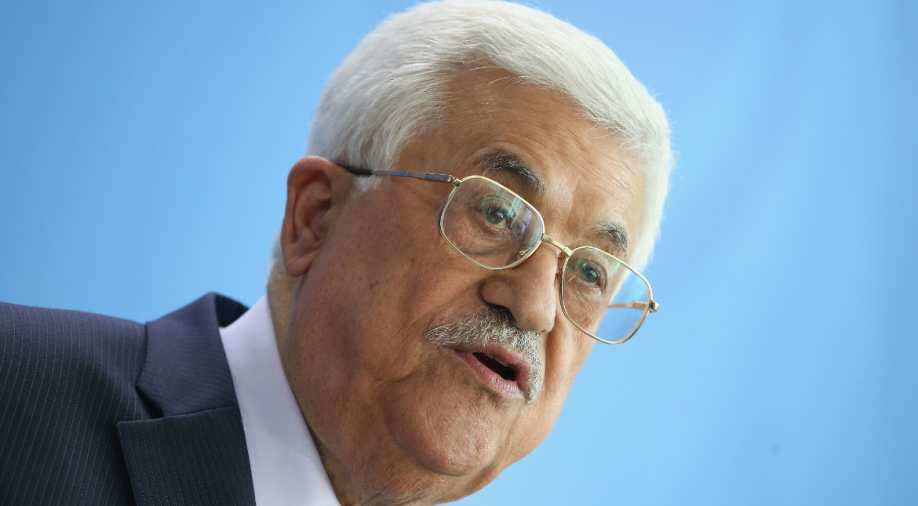 Some 70 countries are meeting in Paris on Sunday to discuss peace in West Asia. Surprisingly, neither the Palestinians nor the Israelis will be attending. Photograph:( Getty )

Major powers will signal to US President-elect Donald Trump on Sunday that a two-state solution for Israelis and Palestinians is the only solution, with France warning him that plans to move the US Embassy to Jerusalem could derail peace efforts.

Some 70 countries, including key European and Arab states as well as the permanent members of the UN Security Council, are in Paris for a meeting that Israeli Prime Minister Benjamin Netanyahu has rejected as "futile". Neither the Israelis nor the Palestinians will be represented.

But, just five days before Trump is sworn in, the conference provides a platform for countries to send a strong signal to the incoming American president.

Trump has pledged to pursue more pro-Israeli policies and move the U.S. Embassy from Tel Aviv, where it has been for 68 years, to Jerusalem, all but enshrining the city as Israel's capital despite international objections.

Calling it a provocation, France's Foreign Minister Jean-Marc Ayrault said the move would have serious consequences on the ground.

"One cannot have such a clear-cut, unilateral position. You have to create the conditions for peace," he told France 3 television.

Paris has said the meeting will not impose anything on Israel or the Palestinians and that only direct negotiations can resolve the conflict.

A draft communique seen by Reuters reaffirms existing international resolutions, urges both sides to restate their commitment to the two-state solution and disavow officials who reject it. The communique asks the protagonists to "refrain from unilateral steps that prejudge the outcome of final status negotiations".

Diplomats said the communique could be toughened up with an allusion to Trump's plans for Jerusalem and whether to have a follow-up to the French initiative intensely debated.

"This conference is among the last twitches of the world of yesterday," Netanyahu told a cabinet meeting on Sunday. "Tomorrow will look different and that tomorrow is very close."

Relations between the United States and Israel have soured during President Barack Obama's administration, reaching a low point late last month when Washington declined to veto a U.N. resolution demanding an end to Israeli settlements in occupied territory.

Palestinian President Authority Mahmoud Abbas said on Saturday that he had told Trump that a move to Jerusalem would kill off the peace process and strip the U.S. of its role as honest broker - and could lead to the Palestinians going back on their recognition of Israel.

Home to Europe's largest Muslim and Jewish communities, France has tried to breathe new life into the peace process over the past year. It believes that, with the uncertainty surrounding how the next U.S. administration will handle the issue, it is important to push the sides back to talks rather than allowing a fragile status quo to fester.

But with elections coming up this year in France and Germany, and Britain appearing to align itself more closely with the Trump administration on the issue, the prospects of the European Union, the largest economic partner for both Israel and the Palestinians, taking a lead on the matter appear unlikely.

Arab states also have concerns about how Trump's relationship with them will turn out, and have taken a cautious line.