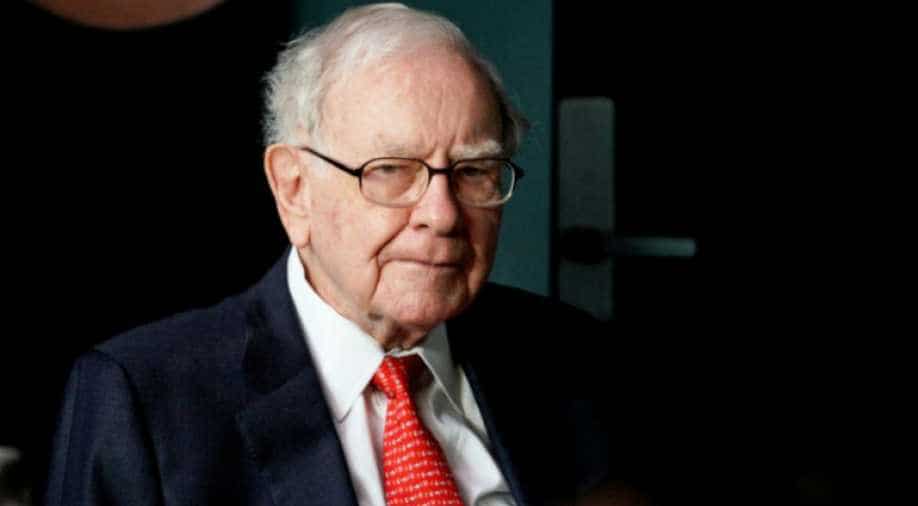 Buffett's largest prior annual donation was $3.4 billion in 2018.

Warren Buffett is donating roughly $3.6 billion of Berkshire Hathaway Inc stock to five charities, including the Bill & Melinda Gates Foundation, the biggest contribution in Buffett's plan to give away his fortune.

The donation will boost the total amount Buffett has given to the charities to more than $34.5 billion since the 88-year-old billionaire pledged in 2006 to give his shares away.

Buffett has since 1965 built Berkshire into a roughly $522 billion conglomerate owning such businesses as the BNSF railroad, Geico auto insurance and Dairy Queen ice cream, and stocks such as Apple Inc and Wells Fargo & Co.

Buffett's largest prior annual donation was $3.4 billion in 2018.

Following the latest donation, Buffett will still own about 15.7 per cent of Berkshire, despite having given away 45 per cent of his 2006 holdings, and have roughly 31 per cent of its voting power.

Buffett remains the world's fourth-richest person, worth $87.5 billion according to Forbes magazine.

The Gates and family charities typically sell Buffett's shares to finance their activities, reflecting his desire that money be spent. Buffett also donates to other charities.