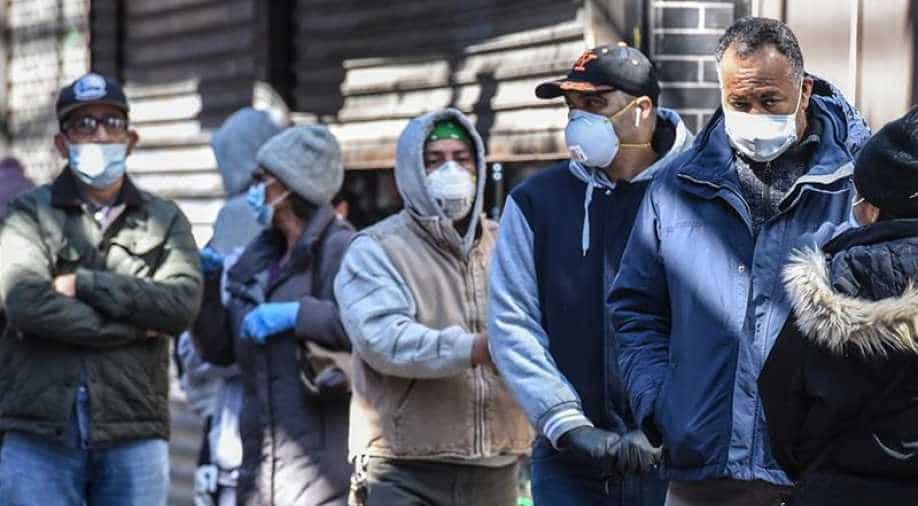 Despite showing a decrease in the toll, the United States remains the worst-hit nation in terms of the novel coronavirus.

The daily death toll in the United States has been below 700 for the third consecutive day, the country has recorded 657 deaths in the past 24 hours, the Johns Hopkins University tracker said Tuesday.

The death toll in the country now stands at 98,875, and the number of cases of infection stands at more than 1.68 million, it said.

Despite showing a decrease in the toll, the United States remains the worst-hit nation in terms of the novel coronavirus.

Followed by Brazil, the country has recorded 1,039 deaths in 24 hours due to the novel coronavirus. Despite being downplayed by Jair Bolsonaro, who called it a "little flu", Brazil has turned out to be the new epicentre of the virus. Their death toll has surged to 24,512, according to health ministry figures.

In terms of cases, Brazil has recorded 391,222 infections in a population of 210 million.