US prosecutor who has investigated Trump lawyer refuses resign 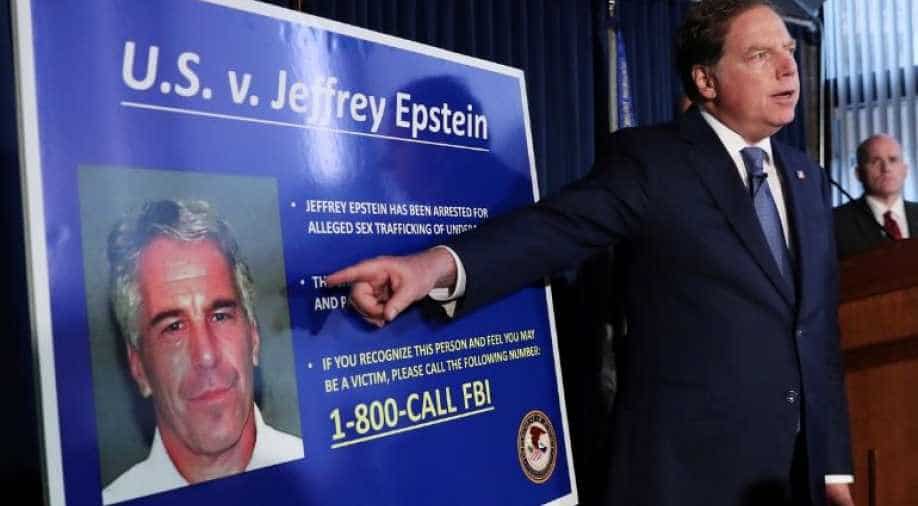 The unusual statement by the US Attorney in Manhattan, Geoffrey Berman, sets up a dramatic confrontation within the Justice Department over the high-profile position in a year when Trump is seeking reelection.

A top US federal prosecutor whose office has been investigating Rudolph W. Giuliani, the personal lawyer of US President Donald Trump, said on Friday evening he would not resign, hours after the Trump administration abruptly said it was replacing him.

The unusual statement by the US Attorney in Manhattan, Geoffrey Berman, sets up a dramatic confrontation within the Justice Department over the high-profile position in a year when Trump is seeking reelection.

"I learned in a press release from the Attorney General tonight that I was 'stepping down' as United States Attorney. I have not resigned, and have no intention of resigning my position, to which I was appointed by the Judges of the United States District Court for the Southern District of New York" (SDNY), Berman said in a statement.

Berman said that until a presidentially appointed nominee was confirmed by the Senate, the office's "investigations will move forward without delay or interruption."

Since being appointed to the post in January 2018, Berman has not shied from taking on powerful figures in Trump's orbit.

He oversaw the prosecution of Michael Cohen, Trump's former personal lawyer, indicted two Giuliani associates and launched a probe into Giuliani in connection with his efforts to dig up dirt in the Ukraine on Trump's political adversaries.

"Why does a president get rid of his own hand-picked US Attorney in SDNY on a Friday night, less than 5 months before the election?" Bharara wrote on Twitter.

Berman was never confirmed by the Senate, the usual process for appointing U.S. Attorneys. Rather, he was appointed by the judges of the Southern District of New York. Because of this, it was not immediately clear whether Barr could force Berman out.