US: 19-year-old Hyderabad girl raped and murdered in Chicago 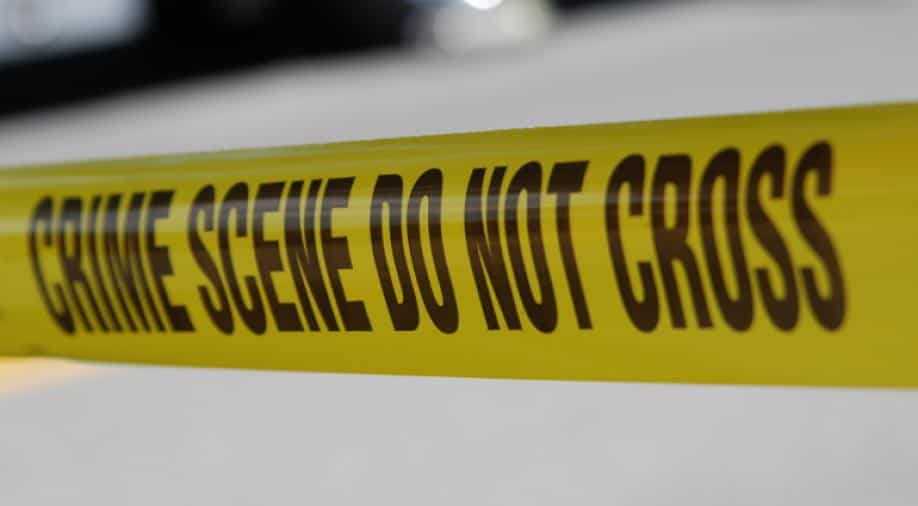 The 19-year-old girl was raped in a car garage on the campus of the University of Illinois.

In a horrific incident in the US, a girl of Indian-origin was brutally murdered after being raped on a university campus where she was pursuing her studies in medicine

The 19-year-old girl was raped in a car garage on the campus of the University of Illinois.

A 26-year-old man by the name of Donald Thurman has been arrested in connection with the case. The man has confessed to the rape and murder.

Thurman was previously sentenced to 6 years in prison for robbery and was let off on parole last year. The victim's family originally belongs to Hyderabad.

Campus police chief Kevin booker said that the victim's family contacted them after not hearing from her since Friday evening.

Victim's phone was tracked to the parking garage, where her body was found in the car. An investigation into the case is still ongoing.

Meanwhile, chancellor of the university expressed condolences in a written statement. He said that the girl was a talented Kinesiology student with dreams and aspirations to become a health professional and help others. UIC senior Parind Petiwale said that students are scared to go outside.

Ireland to roll out application that can track potential coronavirus cases