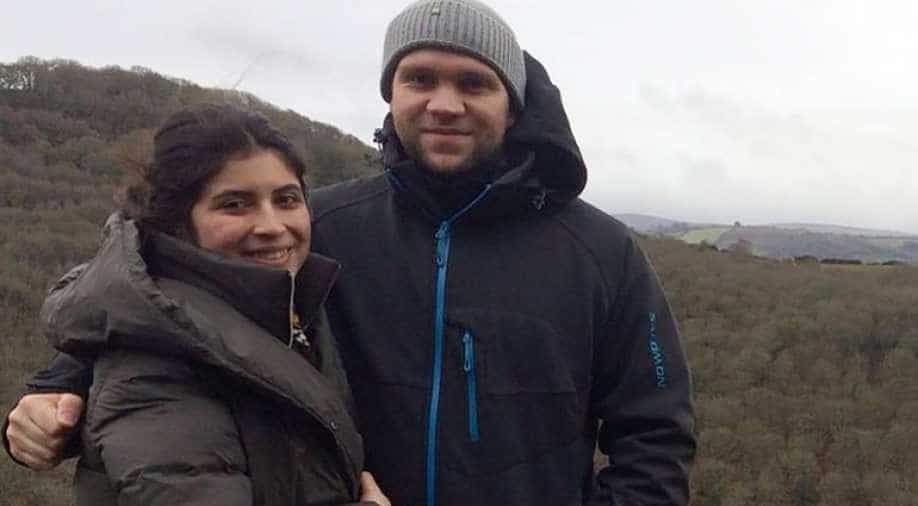 On Wednesday, a UAE court had sentenced British student and researcher Matthew Hedges to life in jail on spying charges.

The United Arab Emirates on Monday pardoned a British researcher who was sentenced last week to life in prison for spying, an official statement said.

Matthew Hedges was among more than 700 prisoners pardoned by UAE President Sheikh Khalifa bin Zayed Al-Nahyan on the occasion of National Day.

"Mr. Hedges will be permitted to leave the UAE once formalities are completed," the statement said.

On Wednesday, a UAE court had sentenced British student and researcher Matthew Hedges to life in jail on spying charges. The arrest prompted a "shocked" Britain to warn of repercussions for relations with its longstanding Gulf ally.

Hedges, a 31-year-old PhD student, had protested his innocence ever since his arrest at Dubai airport on May 5 and British ministers had raised his case at the highest level.

Hedges was researching the UAE's foreign and internal security policies after the Arab Spring revolutions of 2011, studies that Britain insisted were entirely innocuous but which the UAE said threatened its political and economic security.