Turkey rejects United States ultimatums, says will not back down on Russian S-400s 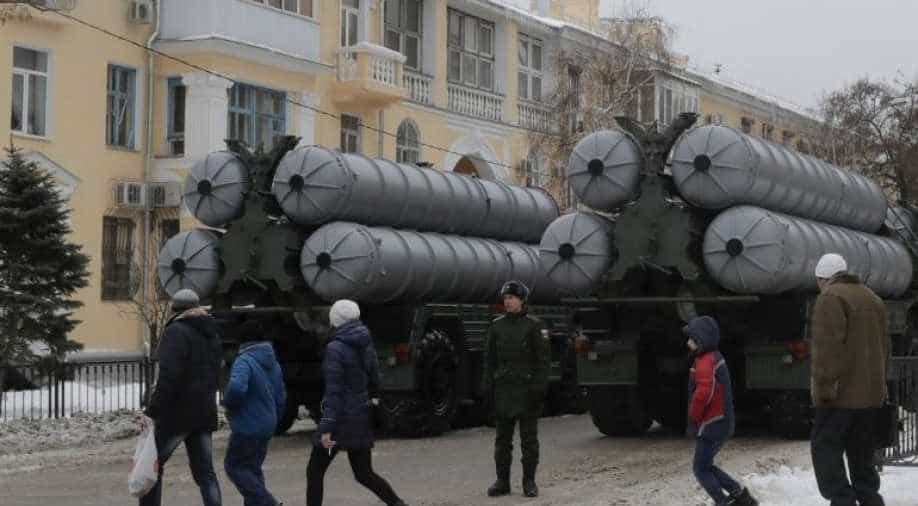 In what has become the main source of tension between Ankara and Washington, the NATO allies have sparred publicly for months over Turkey's purchase of the S-400s.

Turkey will not back down from its decision to buy Russian S-400 missile defence systems despite US warnings that it will lead to Ankara's exclusion from the F-35 fighter jet programme, Foreign Minister Mevlut Cavusoglu said on Thursday.

In what has become the main source of tension between Ankara and Washington, the NATO allies have sparred publicly for months over Turkey's purchase of the S-400s.

The US Acting Secretary of Defence Patrick Shanahan last week sent his Turkish counterpart a letter warning that Ankara would be pulled out of the F-35 fighter jet programme unless it changes course from its plans to install the defences.

In what was Turkey's first public response to the letter, Cavusoglu said no one can give Turkey ultimatums.

"Turkey will not back down from its decisions with these kinds of letters," he said. "Turkey bought S-400, it is going to be delivered and stationed in Turkey."

The S-400s are not compatible with NATO systems and Washington says they would compromise its F-35s, which Turkey also plans to buy. Turkey has proposed that the allies form a working group to asses the impact of the S-400s.

President Tayyip Erdogan on Wednesday reiterated that Turkey has completed the deal with Russia and that the systems will be delivered in July. He said Ankara would challenge its removal from the F-35 programme on every platform.

The US has threatened to impose sanctions on Ankara, the possibility of which has spooked investors and sparked a selloff in the lira this year.

Defence Minister Hulusi Akar has said Turkey is working on a response to Shanahan's letter and that it will be delivered in coming days.

Russia has it will begin the delivery of the systems in July.