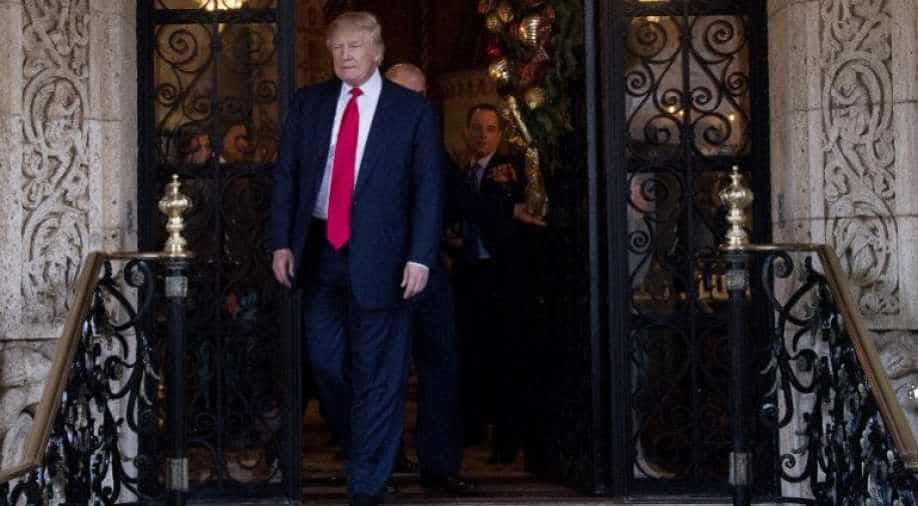 US President-elect Donald Trump has created a new trade body within the White House that would report directly to him and for his economic team roped in a billionaire economist who, like Trump, is know for his anti-China stance.

The council would be headed by economist and University of California-Irvin Professor Peter Navarro, who would serve as assistant to the President and director of Trade and Industrial Policy, the team said in a statement.

According to the transition team, the mission of the National Trade Council will be to advise the President on innovative strategies in trade negotiations, coordinate with other agencies to assess US manufacturing capabilities and the defence industrial base, and help match unemployed American workers with new opportunities in the skilled manufacturing sector.

Later in the day, Trump announced to appoint billionaire investor Carl Icahn to serve as special advisor on issues related to regulatory reform. Icahn was one of Trump's earliest supporters, and his intimate knowledge of what businesses need to grow and thrive makes him a trusted voice in developing President-elect's "America First" economic agenda, the media statement said.

"Icahn will be a leader in helping American entrepreneurs shed job-killing regulations that stifle economic growth," it said.

Icahn announced he is committing $150 million of his own money to super PAC focused on corporate tax reform, an amount the New York Times said is larger than anything that any other super PAC has raised so far for any other candidate.

While the Washington Post today published an article about how much Donald Trump values the physical appearance of the candidate applying for a position, Bernie Sanders pointed to another important criteria: money.

The seventeen individuals Donald Trump has appointed to his cabinet possess more wealth than the bottom 43 million households, Sanders claims.

Trump is assembling the wealthiest cabinet in history — wealthier than the bottom 1/3 of American households combined. pic.twitter.com/xMPc4OjxFh

In another report, The Wall Street said the announcements "offer clues about how Trump will attempt to flesh out his distinct economic agenda that fuses traditional Republican principles of lower taxes and regulation" with a more populist approach on trade, immigration and manufacturing.

The Democratic National Committee deputy communications director Eric Walker alleged that this is a quid-pro-quo 25 years in the making.

"In the early 1990s, Icahn came to Trump's rescue as his casino business was failing. Today, Trump made Icahn the regulatory czar of his administration," he said. "The corrupt nature of this arrangement cannot be understated. Voters who wanted Trump to drain the swamp just got another face full of mud," he added.