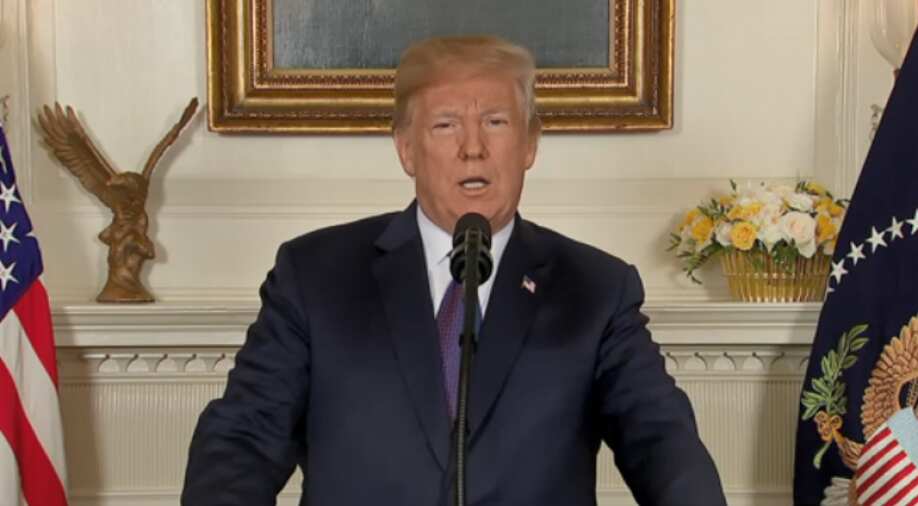 The Trump administration plans to kill a project it says would have cost tens of billions of dollars to convert plutonium from Cold War-era nuclear bombs and burn it to generate electricity, according to a document it sent to Congress last week.

The Department of Energy submitted a document on May 10 to the Senate appropriations committee saying that the Mixed Oxide (MOX) project at the Savannah River Site in South Carolina would cost about $48 billion more than $7.6 billion already spent on it. The United States has never built a MOX plant.

Instead of completing MOX, the administration, like the Obama administration before it, wants to blend the deadly plutonium with an inert substance and bury it underground in a New Mexico's Waste Isolation Pilot Plant (WIPP). Burying the plutonium would cost about $19.9 billion, according to the document, a copy of which was seen by Reuters.

"We are currently processing plutonium in South Carolina for shipment (to WIPP) ... and intend to continue to do so," Energy Secretary Rick Perry said in a letter sent to committee leaders in the House of Representatives and Senate.

Legislation passed in February allows the Energy Department to advance burying the plutonium if it showed that the cost would be less than half of completing MOX.

South Carolina politicians, including Senator Lindsey Graham, have defended the MOX plant, saying it is about 70 percent complete, would help keep plutonium out of the hands of militants, and provide up to 600 direct jobs.

South Carolina's Governor Henry McMaster complained to Perry in a letter earlier this month that the Energy Department's dilution plan is at best "conceptual." South Carolina, which has already sued the department over the MOX plant, will "use all legal recourses available" to continue the program, McMaster said.

The Energy Department has deemed the Savannah site could be used to manufacture new plutonium pits, or triggers, for nuclear weapons, an idea McMaster said was an attempt to pacify South Carolina, but would not provide jobs for many years.

The Energy Department document estimated that diluting the plutonium would require 400 jobs at Savannah River through the late 2040s.

Edwin Lyman, a physicist at science advisory group the Union of Concerned Scientists concerned about plutonium getting into the wrong hands, said Perry had made a sensible decision. "MOX was a slow-motion train wreck, and throwing good money after bad simply wasn't an option."

After 50 years of complicated ties, are Japan and China friends or foe?

US army major and wife charged for leaking health data to Russia: Report