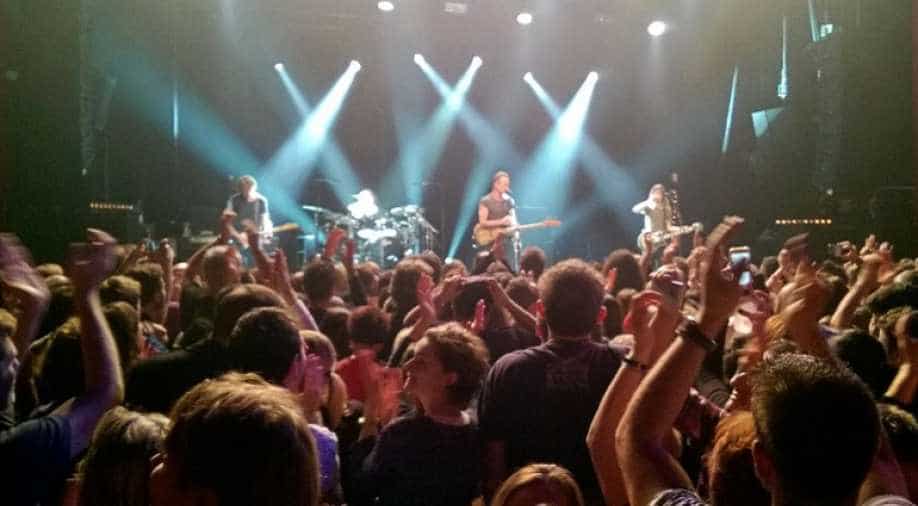 The British singer began the concert with the song 'Fragile', which left many in tears. Photograph:( AFP )

"We will not forget them," the British singer told the crowd in French after a minute's silence for the victims.

"Tonight we have two tasks to achieve: first to remember those who lost their lives in the attack, and then to celebrate life and music in this historic place."

He began the emotionally charged concert with his song "Fragile", singing: "Nothing comes from violence and nothing will."

Many in the crowd at the popular rock venue -- where jihadists armed with guns and suicide bombs struck on November 13, 2015 -- wept during the first song.

But Sting, appearing on stage with French-Lebanese trumpet star Ibrahim Maalouf, then got the place on its feet clapping and stamping with "Message In a Bottle".