Singapore emerging as likely option for Trump-Kim summit: US official 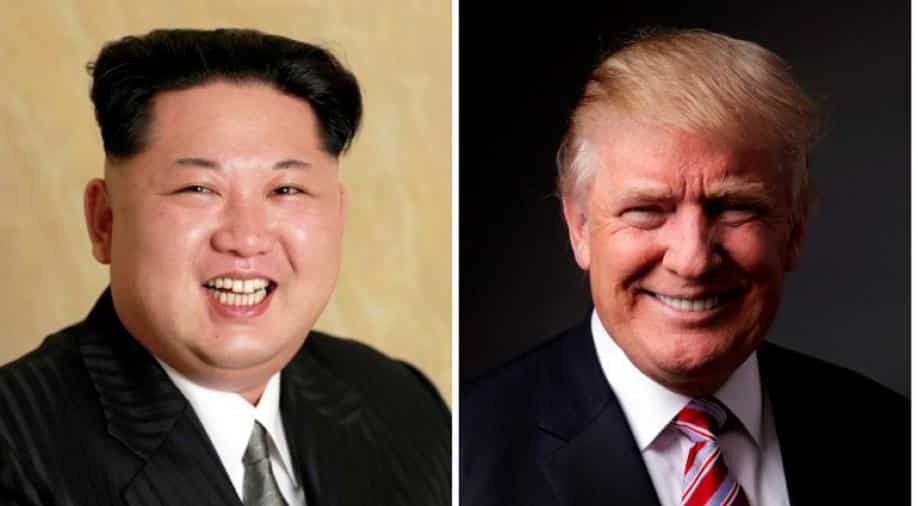 After US President Trump rejected out the Demilitarised Zone(DMZ) on the South and North Korean border area as the possible venue for his summit talks with Kim Jong Un, a US official said Singapore has emerged has the likliest option for the key talks.

Newswire Reuters quoted a US official saying that&nbspSingapore is now an option&nbspfor the summit talks between the US President and the North Korean leader.

The US president had suddenly announced on March 8th that he had accepted an invitation to meet Kim Jong Un after South Korean president Moon relayed the message to the Trump at the White House.

President Trump on Wednesday while ruling out DMZ as the possible venue had said he will announce the venue in the "next three days".

Secretary of State Mike Pompeo who met Kim on Wednesday said the two leaders could meet as part of a one-day summit, with the option to extend it to "second day" as well, he told reporters.

After meeting Kim, Pompeo was handed three American prisoners who have now reached the US.

Trump said he would greet them when they arrived at Andrews Air Force Base outside Washington on Thursday morning.