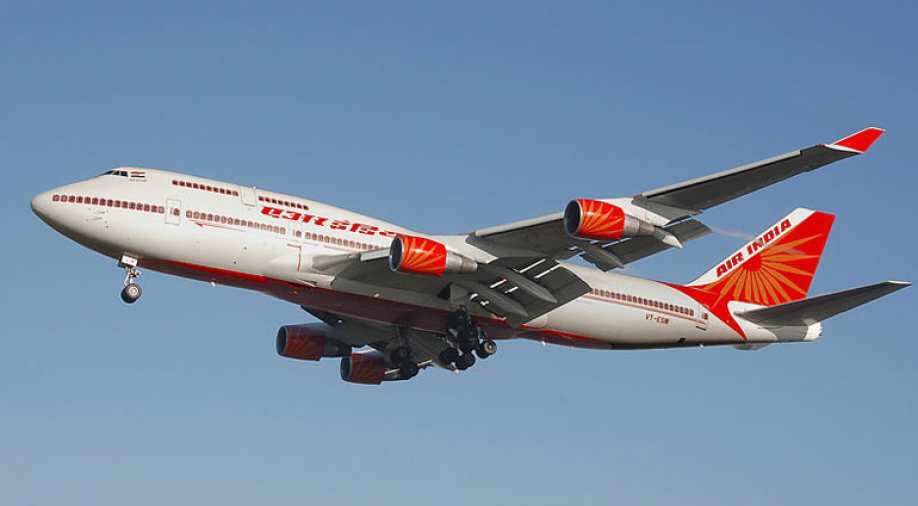 "The plane (is) currently at the airport," an Air India spokesperson added in a statement, noting all the 327 passengers were being cared for inside a terminal.

Britain on Thursday scrambled fighter jets to escort an Air India passenger flight forced to land at London's Stansted Airport following a "bomb threat", according to security officials and the airline.

"The aircraft was safely escorted to Stansted Airport."

The plane, en route from Mumbai to Newark in the United States, made a "precautionary landing" at the airport after a "bomb threat", Air India said in a tweet that was subsequently deleted.

It later said the diversion, initiated at around 9:50am local time (0850 GMT), followed "reports of a security alert".

"The plane (is) currently at the airport," an Air India spokesperson added in a statement, noting all the 327 passengers were being cared for inside a terminal.

Stansted Airport, around 35 miles (56 kilometres) northeast of London, said the Boeing 777 landed there 25 minutes after being diverted with police in attendance.

"It is parked on an isolated stand away from the normal airport operations," the airport added in a statement, noting its runway had fully reopened.

Police in the southeastern English county Essex, where Stansted is located, said officers were "making enquiries".

"The Typhoon aircraft were authorised to transit at supersonic speed for operational reasons," the defence ministry said.

"Any inconvenience caused to local residents is regretted."